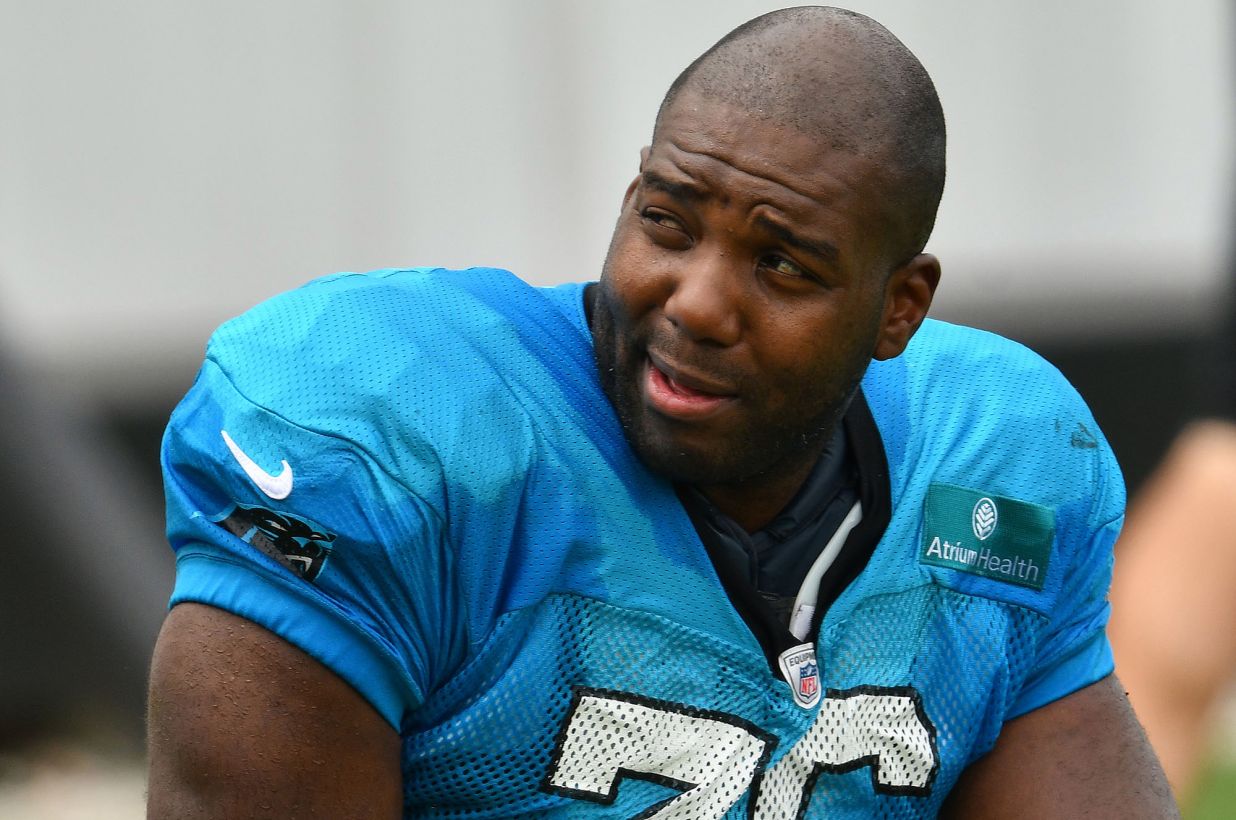 Nigerian-born US NFL player – Russell Okung has converted and received half of his $13 million salary in Bitcoin.

About 20 months and a 273% price increase after he first tweeted “Pay Me In Bitcoin” Okung has become the pioneer national football league player to be paid Bitcoin.

According to an announcement on Tuesday, the Carolina Panthers offensive lineman will receive 50% of his salary in BTC, courtesy of mobile payments company Strike.

Reports say that while Okung will still be paid in USD, Strike will receive his direct salary deposit from the Panthers, and then convert into Bitcoin to be stored by the sportsman in his cold wallet.

For the past two seasons, the two-time Pro Bowler had tried to get his former team – the Los Angeles Chargers to pay his salary via the crypto, however he got his wish with his current team.

“Money is more than currency; it’s power…The way money is handled from creation to dissemination is part of that power. Getting paid in Bitcoin is the 1st step of opting out of the corrupt, manipulated economy we all inhabit.”

The 32-year-old said he has long been frustrated with the lack of economic power for professional athletes – particularly Black athletes. Okung views bitcoin as a means of regaining financial independence for all.

In a funny response to a Twitter follower seeking to know why he only received half in Bitcoin, Okung said his wife was yet to fully grasp the Bitcoin concept.

At this time, Russell takes headlines for this feat; with other athletes including Spencer Dinwiddie, a guard for the Nets said to be joining support for the virtual currency.

Will you choose to receive your salary in Bitcoin? Tell us in the comments below.