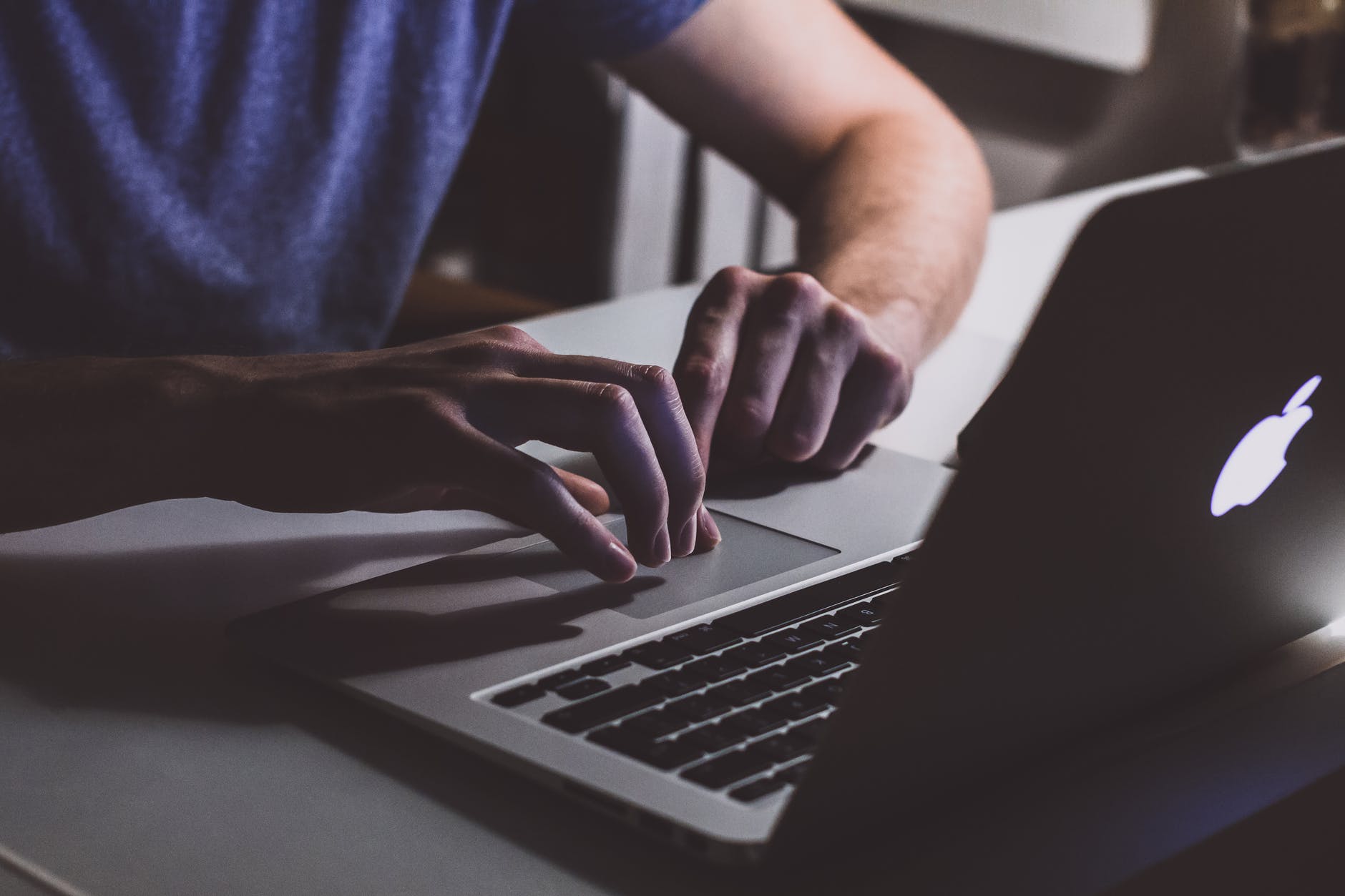 92,000 ETH, worth $11.5 million was moved from a single wallet on December 25, 2019. The ethereum transaction sparked fears of a sell-off by Ethereum co-founder Vitalik Buterin.

Earlier in December, Buterin stated that he was responsible for the sale of 70,000 ETH in 2018. $100 million was made from the sale of the cryptocurrency.

Blockchain analytics service, ViewBase says over 300,000 ETH was in the wallet before the transaction was executed. Most of its content was received from Buterin in previous years.

“whale is likely an ETH dev or VB himself.”

Buterin has shown continued commitment to the development of the Ethereum ecosystem. He has worked closely with engineers to make the transition to Ethereum 2.0, a move which could result in significantly higher transactions per second for Ethereum.

Buterin recently submitted a new proposal for the transition from Ethereum 1.0 to Ethereum 2.0 (“Serenity”). The transition ensures that the organization can adopt a Proof of Stake consensus mechanism.

In order to make the transition, the new proposal will result in less effort required to structure the code.Stateless clients would be used for the platform, thus reducing the amount of information stored during execution of transactions.

“This is an alternative proposal for eth1 <-> eth2 merging that achieves the goal of getting rid of the PoW chain and moving everything onto the beacon chain on an accelerated schedule. Specifically, it requires stateless clients, but NOT stateless miners and NOT webassembly, and so requires much less rearchitecting to accomplish.”

Buterin says the costs of transactions on the platform could rise by 5 – 10% following the implementation of Ethereum 2.0. In order to call a smart contract on the updated platform, an additional 1 – 2 gas per byte of code would be required.

Ethereum launched in 2015. It verifies transactions in relation to objects other than cryptocurrencies. Ethereum records entrepreneurial activities in a trustless ecosystem that does not require a central authority for supervision.