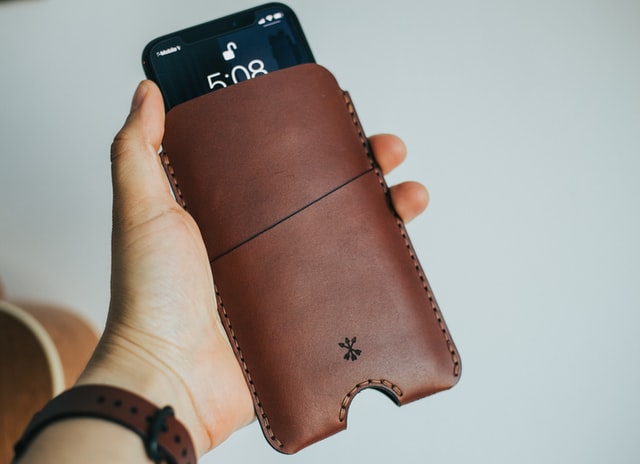 Each central bank will be able to customize their testing experience with the platform. The platform allows for the simulation of different scenarios involving digital currencies. For example, users of the platform will be able to test how a CBDC interfaces with existing payment networks and infrastructures.

Mastercard states that the platform can be used to “Demonstrate how a CBDC can be used by a consumer to pay for goods and services anywhere Mastercard is accepted around the world.”

In recent times, central banks have been playing catchup with digital currencies like Bitcoin. In doing so, several priorities have been set such as the modernization of payment ecosystems and encouraging financial inclusion.

According to Mastercard’s Vice President of Digital Asset and Blockchain Products and Partnerships, Raj Dhamodharan,

“Central banks have accelerated their exploration of digital currencies with a variety of objectives, from fostering financial inclusion to modernizing the payments ecosystem…this new platform supports central banks as they make decisions now and in the future about the path forward for local and regional economies.”

Meanwhile, Visa is making bigger leaps to integrate with the digital currency ecosystem. Earlier in the year, the payments firm filed a patent for a new centralized technology that creates and manages digital currency.

Bitcoin is already doing what central banks and traditional payment firms are working towards doing. A result of the attempt by central banks and traditional payment firms to play catch up may be the development of new bridges between the cryptocurrency ecosystem and newer markets where cryptocurrency adoption could be increased.

Photo by MORAN on Unsplash