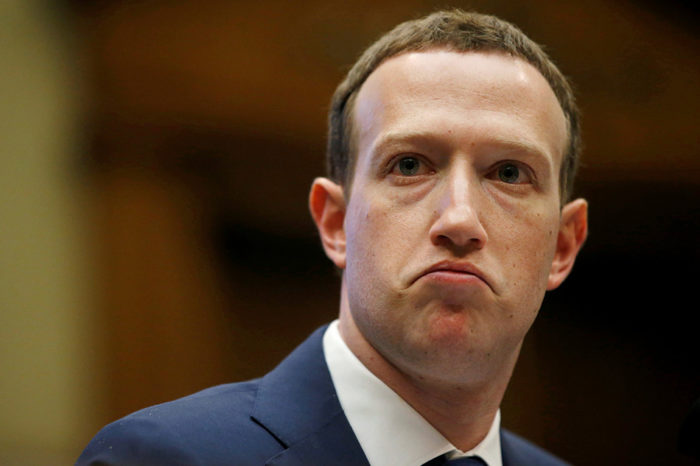 Facebook CEO Mark Zuckerberg had a dinner with a number of US lawmakers where he fielded questions regarding the proposed Facebook cryptocurrency project – Libra.

Following months of mixed reactions to the announcement of the Facebook’s coin, the project has been somewhat suspended after US lawmakers widely rejected the proposal; citing the company’s data privacy scandal as a major turnoff. The Facebook CEO had been quiet about the Libra with Facebook Head of Blockchain – David Marcus answering questions on the project for months.

According to the Washington Post on Sept. 19, Zuckerburg looks to have finally set the pace for more serious discussions, haven engaged lawmakers in deliberations concerning the Libra with a focus privacy, competition and Facebook’s handling of political content.

We talked about some of the most pressing challenges facing the tech industry, including its repeated failure to protect election security and consumer privacy. I focused on the challenges of privacy safeguards.

As he reiterated the lack of trust for big tech firms who choose to now mingle into finance.

Another Senator Mark Warner had a more pressing question:

One of the things I’m worried about is, when the Facebook representative (David Marcus) testified before the Senate, before my committee he said “You know, if we can’t get American regulatory approval, we won’t launch…We hear lots of indication Facebook may choose to launch in other nations first…So somebody is not telling the truth.

This he said in reference to notions by Facebook that if the US fails to become a leader in cryptocurrency projects and adoption, a rival nation may take up the industry uncontrolled.

At this time, the Facebook CEO has continued his meetings with lawmakers in Washington. His latest discuss with Senator Josh Hawley who posted on twitter reads:

Just finished meeting with CEO Mark Zuckerburg. Had a frank conversation. Challenged him to do two things to show Facebook is serious about bias, privacy and competition.

Senator Hawley asked Zuckerberg to consider selling WhatsApp and Instagram, and to admit to an independent, third-party audit on censorship. A request which the CEO declined.

The success of these discussions and negotiations are yet to be ascertained, with Facebook constantly reassuring it would ensure best practices for its Libra coin.

Will Mark Zuckerberg win lawmakers and regulators over? Share your thoughts in the comments.