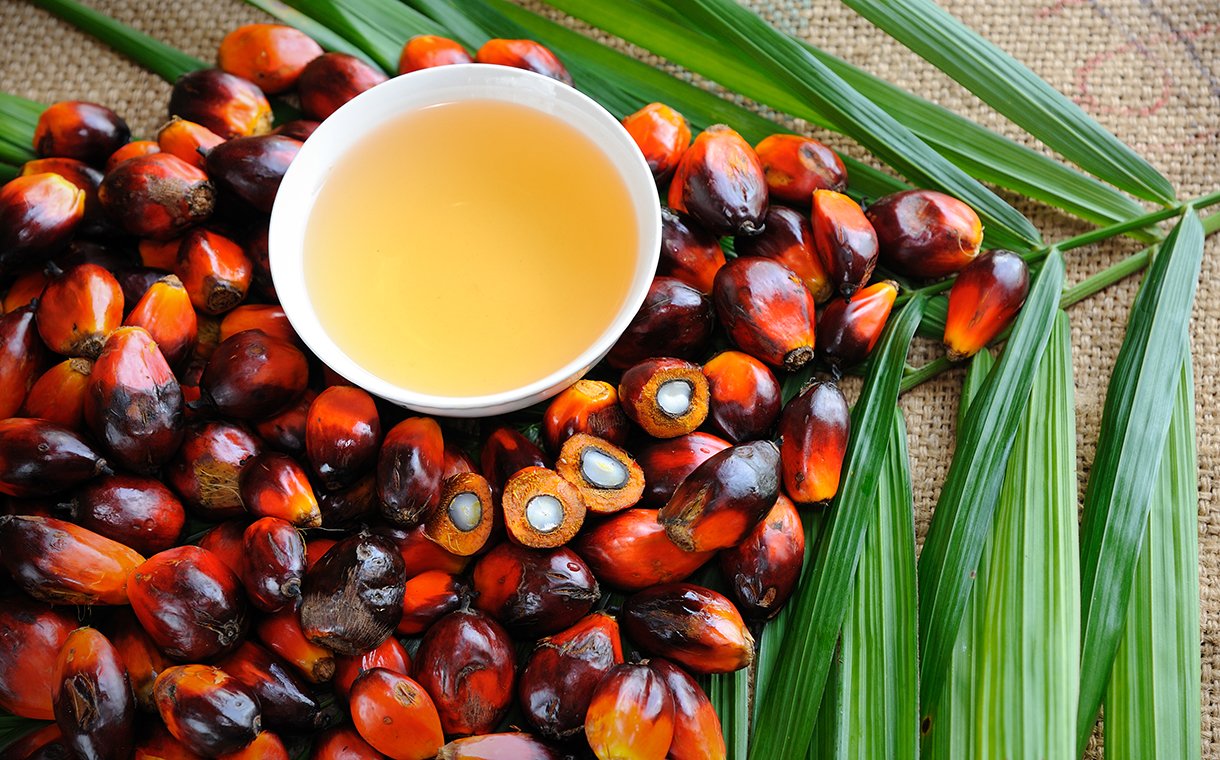 According to reports, the blockchain-based system is ready for roll out to local palm oil growers and plantation owners following its successful pilot test within the industry.

The system is said to register each palm tree and its detailed information, hence making it possible for users to track the tree from plantation, to mill and to final product.

Speaking on the project, MPOC CEO Dr Kalyana Sundram says the app forms part of the implementation of the Malaysian Sustainable Palm Oil (MSPO) certification standard across the country. She remarked:

“ The MPOC’s pioneering venture into blockchain technology demonstrates our commitment to maintaining our industry’s sustainability and enhancing its marketability. It speaks volumes about our trust in our supply chain. And it is yet another way Malaysia is showing the world that we value our people and our planet. We hope that by creating this platform and demonstrating the benefits of using blockchain technology, we will encourage others who are practicing sustainable agriculture to follow our lead.”

Malaysia currently struggles with illegal logging of forest plantations, an issue which has seen environmental groups continually protesting against the activity.

The Malaysian government has taken steps to introduce regulations to actively curtail deforestation; in the hopes of maintaining its ranks as a 20% producer of global fat and oil exports.

MPOC believes that through blockchain technology, trace-abilty of palm produce and efficiency of the supply process can be achieved.

Asides its use in Agriculture, Malaysia has seen adoption of blockchain technology in Education – with a recent system launched to curb the problem of fake degrees in the country; through issuance of certificates on the blockchain.

The Asian nation has also launched a free 12-months work visa program to attract blockchain professionals to the country.