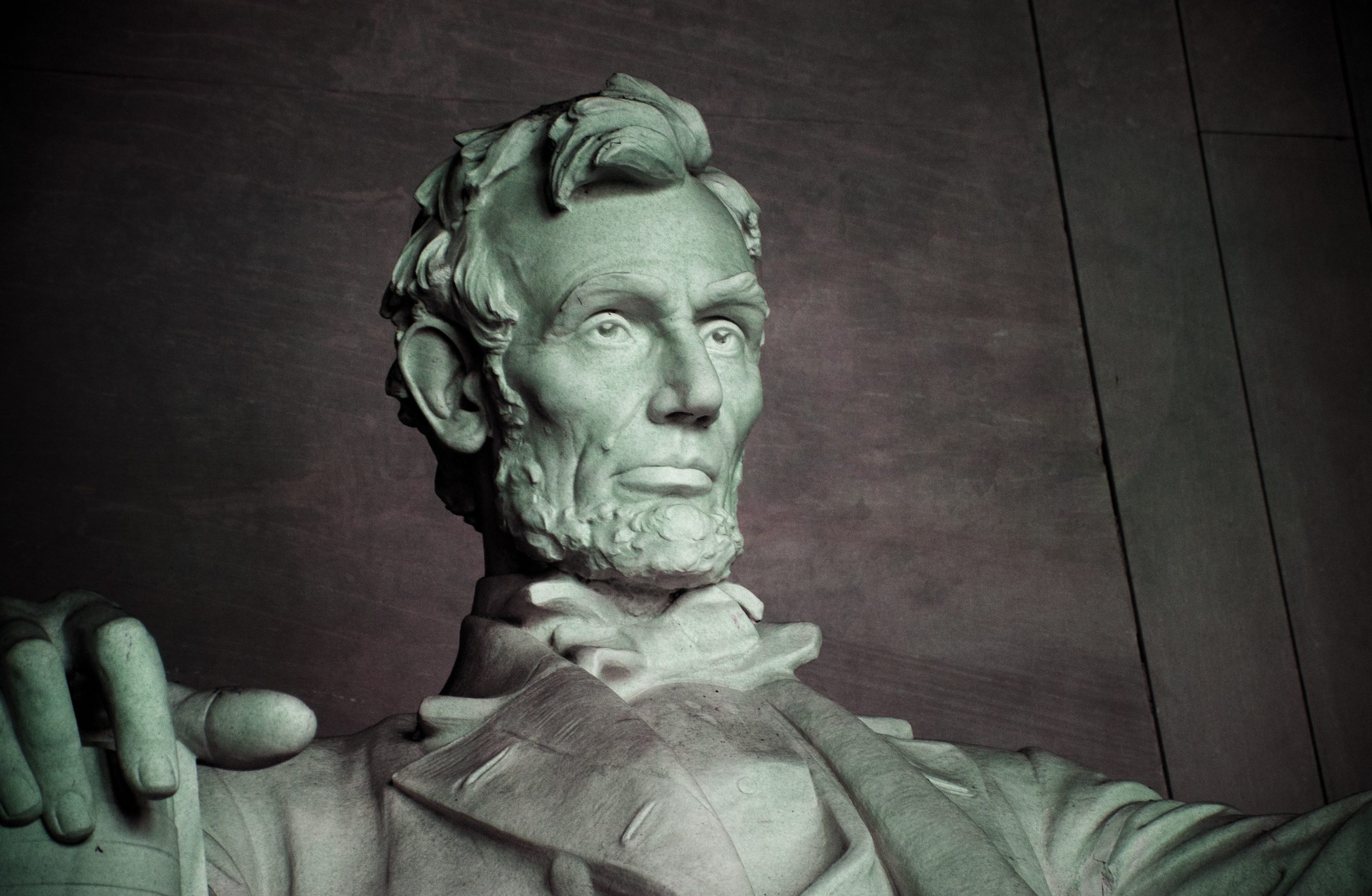 A group of lawmakers in the USA are working together to find out more about the Treasury’s proposed bitcoin and crypto regulations which could restrict the use of self-hosted wallets.

Lawmakers recognise that a proposal requiring financial institutions to collect identifying information of self-hosted wallet owners could be counterproductive as it relates to the advancement of America’s interests.

“Americans’ utilization of digital asset transactions would be placed at a significant disadvantage to our global competitors. It would hinder American leadership and preclude meaningful participation in the technological innovation currently underway throughout the global financial system.”

Such regulations could undermine the Treasury Department and its ability to stop bad actors from exploiting the financial system. There are a lot of risks associated with privacy laws and policies which could also materialize as a result of the enforcement of the proposed restrictions.

Opportunities for the Unbanked Under Threat

The lawmakers emphasised the importance of ensuring that opportunities for the unbanked to gain access to the financial system was not undermined.

“Given the importance of such innovation, we believe that any regulatory proposal should carefully consider how to best meet law enforcement needs while also ensuring that adoption of this innovative technology is not stymied… Department consultation with Congress and outside industry stakeholders is vital to appropriately address this matter.”

In France, a similarly threatening approach to cryptocurrencies has been taken by regulators, with little to no opposition due in-part to recent acts of terrorism in the nation. Two weeks prior to a terrorist attack in France, 29 people were arrested on suspicion of funding Islamist extremists in Syria with cryptocurrency. Following reports of people using digital assets services providers to send money abroad (especially to Turkey and Syria) people faced investigation from security services. Cryptocurrencies are largely unregulated in France. Prior to the introduction of the new measures, providers were required to use KYC and AML rules to give them insights into the recipients of all crypto transactions. Two ordinances have been issued containing provisions on the application of blockchain technology.