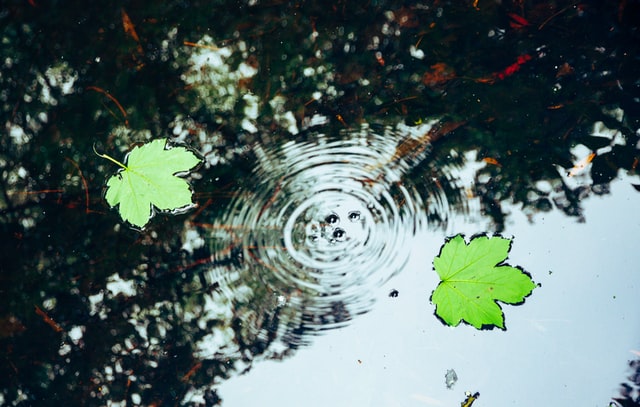 Ripple Labs Inc. is selling 33% (4 million shares) of its stake in Moneygram, following a surge in the price of the global money transfer company.

Ripple Cashes Out on Moneygram Shares

On November 27, the share price of the company fell by 4.8% at $7.42 on the Nasdaq Stock Exchange. The fall was not enough to overshadow the hugely impressive 260% rise in the company’s year-to-date share price. In Janaury, the price of a Moneygram share was a mere $2.06.

The sale is said to be a purely financial decision for Ripple to realize gains on its investment. It should not be an indication of a strain in the relationship between the two organizations. Even after the sale, Ripple intends to remain a significant shareholder in Moneygram.

According to a Ripple spokesperson

“We will remain a significant shareholder in Moneygram following the sale…in just over a year, we’ve made incredible progress and look forward to continuing to work alongside Moneygram to transform cross-border payments.”

The U.S. Securities and Exchange Commission filing on November 27 shows that Ripple owns an 8.6% equity stake in Moneygram. After the sale, Ripple will still own 2.24 million shares, equivalent to 3.1% of Moneygram’s shares outstanding. With additional warrant shares considered, the stake rises to 11%.

Ripple made its $50 million investment in Moneygram in November 2019. it was able to acquire 12.2 million shares, inclusive of additional warrant shares. The partnership was believed to be one of the most strategic of its time, costing the digital currency firm $4.10 per share at the time of purchase.

Big names in the finance industry such as Goldman Sachs are also said to be taking an opportunity to cash out. The international investment bank has made several previous attempts to sell its stake in MoneyGram. A new takeover offer for MoneyGram by Western Union may make this easier.

Photo by Snappy Shutters on Unsplash