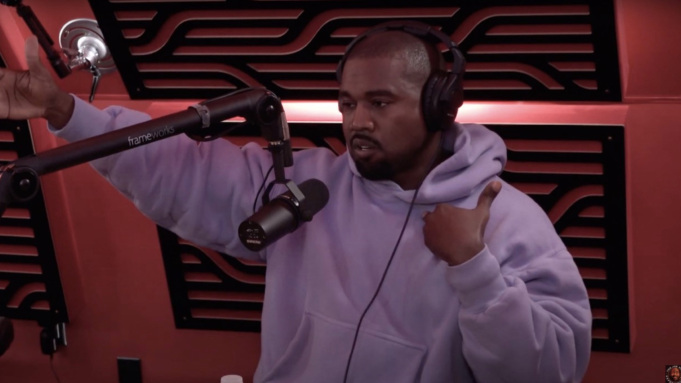 On a highly anticipated Joe Rogan podcast episode, Kanye West speaks highly of Bitcoiners, claiming that they are capable of bringing liberation and freedom to humanity.

Kanye West on Bitcoiners and Humanity

In the podcast, West speaks positively about Bitcoin and how it can be used to create new frontiers for humanity.

“A lot of the tech guys can use these new highways, these new information highways, to create the next frontier of humanity.”

West also described the work of leaders in the tech space such as Dorsey as it relates to cryptocurrencies.

“I was talking to my man Fred and Anthony about crypto yesterday, just to be prepped for this conversation….Jack Dorsey decentralized Twitter two months before it really hit.”

Awareness of the ideology behind Bitcoin continues to increase, helping to speed up the adoption of the king cryptocurrency, which has evolved into an alternative commodity in the modern era where traditional commodities have lost their edge against tougher economic climates.

Bitcoin’s influence over conversations in mainstream media continues to grow as more people realize the social benefits of using the cryptocurrency over more conventional mediums of finance. From Nigeria to America, more people are interested in understanding how the cryptocurrency can democratize finance and in doing so raise their standards of living.

West is friends with Elon Musk, founder of several influential companies that have advanced human development. Musk also shares positive sentiments about Bitcoin. In the past, he described the structure of the cryptocurrency as “brilliant”.

Earlier in the year, West used America’s independence day to declare that he would be running for US President in 2020. While it may be too late for him to have a realistic chance of successfully running, the next election (if he chooses to run) could make him the country’s first Bitcoiner to successfully run for president.