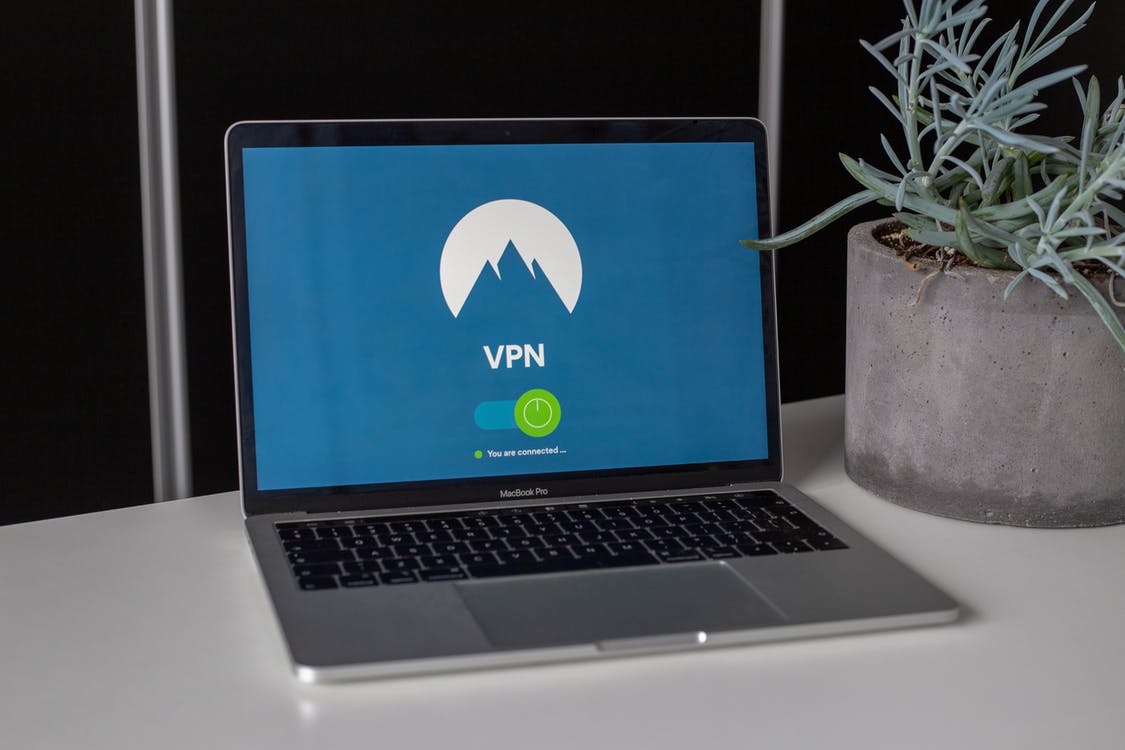 Cybersecurity entrepreneur and famed cryptocurrency advocate, John McAfee announces the release of a new privacy coin called GHOST. Unlike coins before it, the distribution will not be executed through an initial coin offering or initial exchange offering.

McAfee is no stranger to the world of privacy, having created the most widely used cybersecurity software in the world. In recent times, McAfee has spent his time as a cryptocurrency evangelist, calling for the detachment of money from the state. He is eager for the privacy of individuals to be protected as they make transactions over the web.

“My latest: Ghost – It’s a proof of stake privacy coin to make you a ‘ghost’ when transacting online….the greatest gift since fire.”

According to McAfee, GHOST allows holders to carry out financial transactions online without worrying about being traced. This is in stark contrast to traditional financial institutions which attach identities and other transactional data to payments.

For this reason, McAfee has long been a strong proponent of Bitcoin, which has helped to protect the privacy of millions around the world.

While Bitcoin has served as the most transparent payment network in the world, it has also provided levels of privacy that banks and other traditional financial institutions have been unable to provide for decades.

McAfee’s new coin will have the likes of Bitcoin and other privacy coins like Grin to compete with. Earlier in the year, a developer working on privacy cryptocurrency, Grin, predicted that the privacy protocol (Mimblewimble) which the coin runs on will be released on Litecoin testnet by September 2020.

Grin is a robust privacy coin with no addresses, no amounts, and higher transactional capacity than other privacy coins like Monero. It was released on January 15th, 2019, a period in which it experienced significant spikes in price, following news of its release.