4 Things You Must Know About the Bitcoin Halving 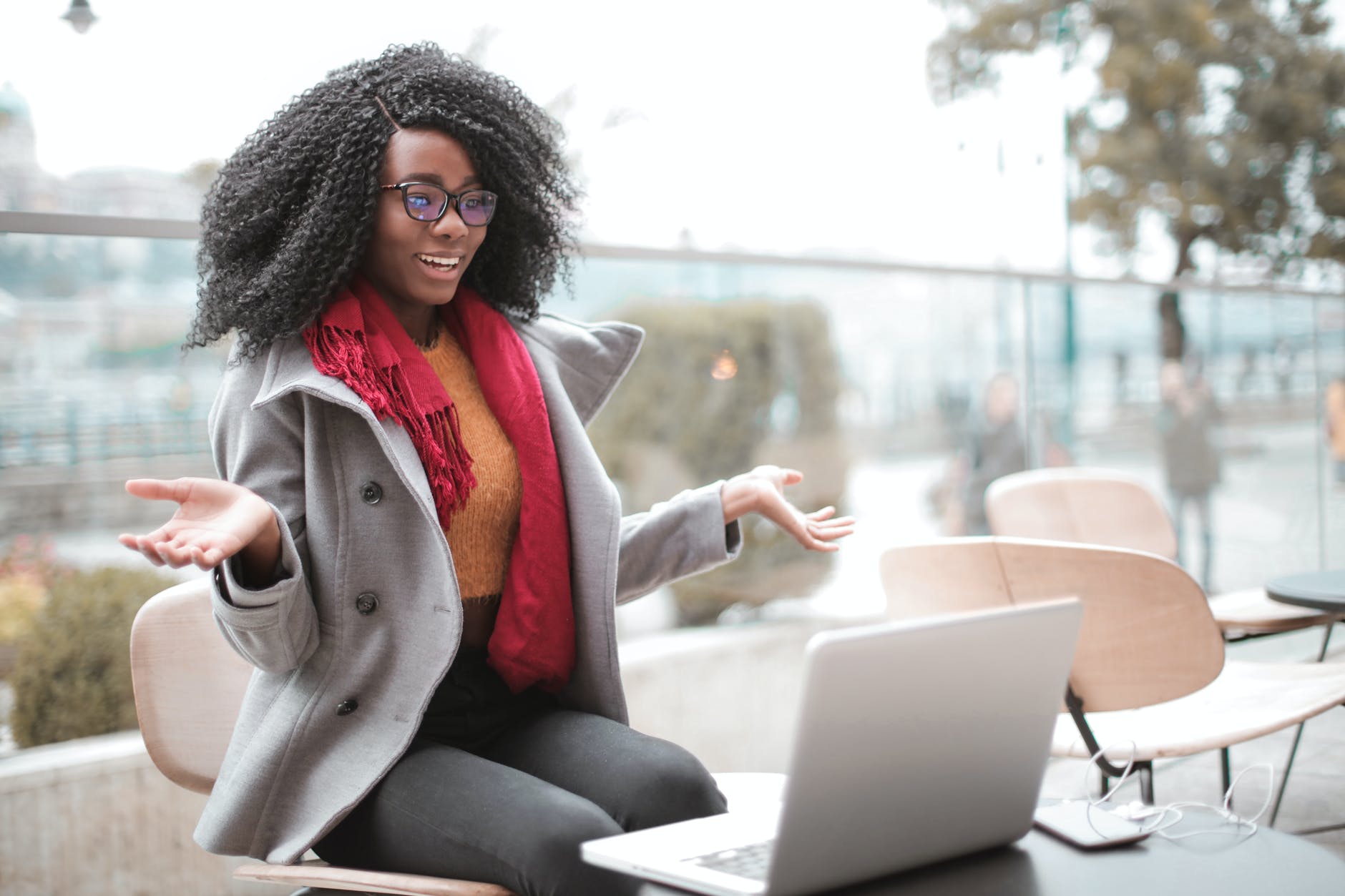 The Bitcoin halving event is also known as the “block subsidy halving”. The event will lead to a 50% drop in supply that will  change the demand for Bitcoin. Bitcoin paid to miners will fall to 6.25 BTC per block. This is predicted to have profound effects on behaviour of investors and miners in the industry.

In 2012, Bitcoin rose by about 8,000% over a period of 12 months after the halving event. The second halving led to similarly high prices. At the time, Bitcoin was gaining more ground, following higher levels of mainstream recognition.

In an effort to stay profitable after a halving event, Bitcoin miners limit supplies of the cryptocurrency, further pushing up its prices. The costs of equipment and electricity can rise to over $7,000. Combined with the rising competition, these factors serve as incentives for miners to limit supplies in order to raise their chances of maintaining profitable operations.

Some argue that Bitcoin halving may not have a significant effect on the future price of the cryptocurrency. They believe that Bitcoin could meet a point in which the increases in price do not match the costs for miners which may have adverse effects on mining operations and their ability to hold onto their digital assets.

Many miners remain confident of the future. An early Bitcoin miner (Bixin) is set to invest $66 million worth of Bitcoin in a new fund of funds. It aims to invest in quantitative trading funds with strategies based on arbitrage, bitcoin futures contracts, and trend analysis.

Reports reveal that activity surrounding the incoming Bitcoin contributed to $13 billion market activity in the cryptocurrency sector. Bitcoin pushed past $10,000 on Friday morning Singapore time, a first since February.