Bitcoin Miner to Invest $66 Million Worth of Bitcoin 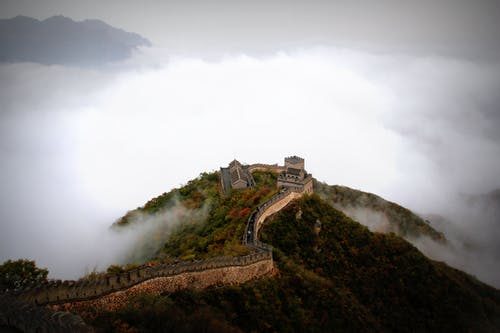 An early Bitcoin miner is set to invest $66 million worth of Bitcoin in a new fund of funds. It aims to invest in quantitative trading funds with strategies based on arbitrage, bitcoin futures contracts, and trend analysis.

With its sights set on increasing its holdings of Bitcoin, Bixin is intent on providing more liquidity and market-making activities to trading desks. The incoming Bitcoin halving could play a significant role in dictating the success of this strategy.

After setting up shop in 2009, Bixin grew from strength to strength to become one of the most popular mining pool operators in China. Its operations in Bitcoin self-mining grew exponentially in late 2018 and early 2019. The organization has mining facilities with 300 megawatt-hour of computing power, which constitutes 2.5% of the Bitcoin network’s total.

According to a news release,

“Bixin Mining currently operates bitcoin mining facilities of about 300 megawatt-hour, roughly 3,000 petahashes per second (PH/s) of computing power that accounts for 2.5% of the Bitcoin network’s total.”

With the Bitcoin halving fast approaching, miners are scrambling to implement new strategies that improve returns from their operations.

According to Jake Yocom-Piatt, the founder of digital currency Decred, the incoming fall in mining payouts will lead to miners increasing prices.

“Since the Bitcoin halving means that miners will receive half as many Bitcoins for the same amount of work, this doubles the unforgeable costliness of creating Bitcoin..miners’ costs are effectively fixed, so to maintain the same profit margins, they are incentivized to double the price at which they sell their Bitcoin. I expect this supply shock will drive the Bitcoin price up by moving offers from miners up substantially.”