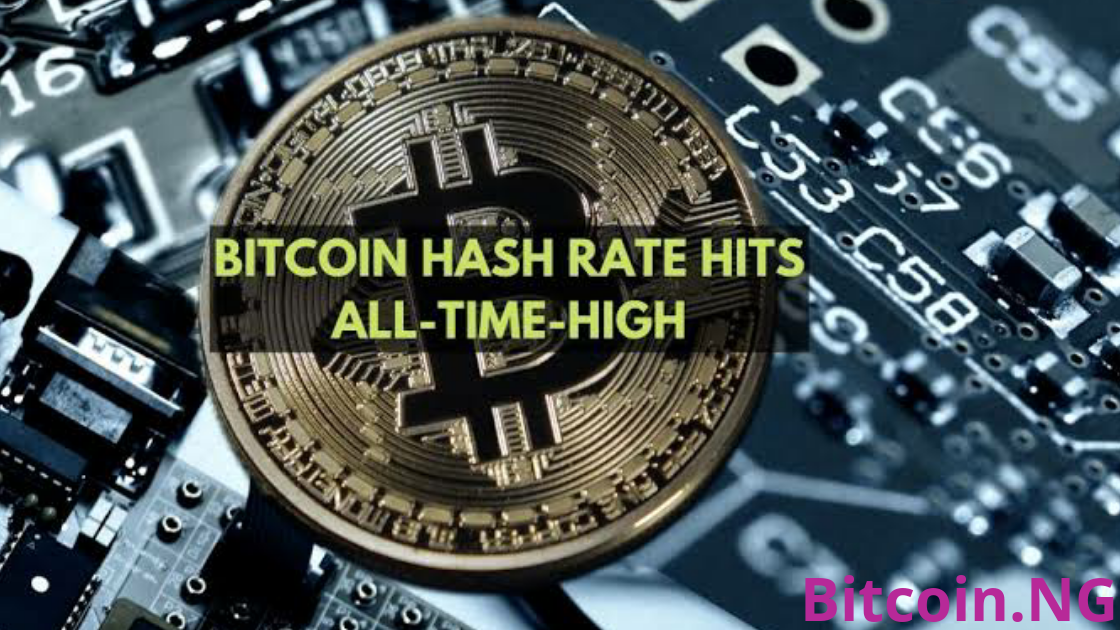 As the Bitcoin halving event edges closer, the Bitcoin mining industry is agog with expectations for miners and bitcoiners who anticipate a rise in profitability and overall BTC price.

With five (5) days before the bitcoin block rewards are reduced by 50%, the btc network has reached its strongest point ever, as measured by its mining hash rate.

According to data by analytics firm – Glassnode, the one-day average mining hash rate of the Bitcoin block has hit 139 exahashes per second (EH/s) eclipsing its previous all-time high.

This increase in hash rate represents the influx of about 71,000 new Antminer S9 (the most popular Bitcoin miner) on the network, which can each pump out hash rate to about 13.5 TH/s.

The Bitcoin mining industry has seen both sides of the market this year – uptrend and downtrend.

Notably after the markets recovery from the Crypto Winter of 2018, the network has continued to hit new all-time highs in hash rate month after month.

The surge was however affected by the Black Thursday Dip caused by the coronavirus pandemic; leading to a flash crash of market prices on March 12. As the price of Bitcoin dipped, so did mining profitability drop.

That market crash saw a wipe out of a huge portion of the BTC hash rate and consequent drop in the network’s difficulty. However, at this time, Bitcoin has recovered well with its recent price run to become the best performing asset in Q1 of 2020; hence prompting new interest from miners.

The increase in hashrate could also be an indication of miners efforts to extract as much Bitcoin as possible before their mining profits are cut by half.