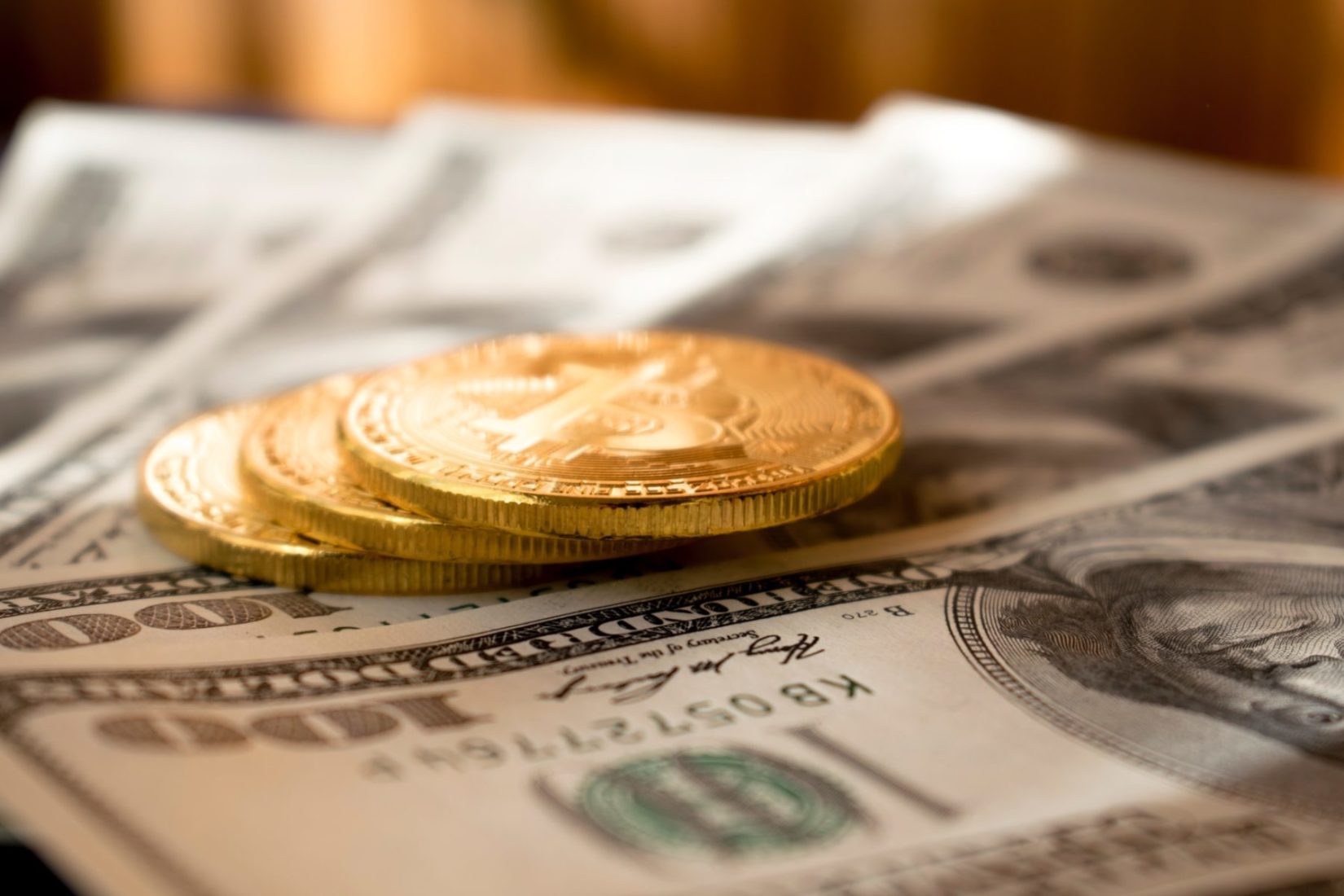 In yesterday’s episode of “Joe Rogan Experience” (JRE), podcast kings Adam Curry and Joe Rogan engaged in a lengthy discussion about Bitcoin and the digital dollar.

Bitcoin and the Digital Dollar

In one of his first podcast episodes on the Spotify platform, Rogan asks “the podfather”, Curry why we need to care about just one cryptocurrency (i.e. Bitcoin).

Curry was not a fan of Bitcoin until it appreciated in value over the years. He was given Bitcoin when the price was really low and sold his holdings of the cryptocurrency for $900.

“No, I was very anti-Bitcoin…until I sold a shitload of them at like $900… I got them for Nothing. People just gave them to me in the beginning…”

When speaking on a digital dollar being made by the U.S. Curry explains that anyone with a social security number will be allocated an account for a new type of dollar called the Fed Net. He stated that The Banking For All Act is now on the table which could see people given money by the government through their social security number and cards.

Conspiracies on the Dollar

According to Curry, in 1907, a crisis occurred in America where banks decided on a way to control the interest rate and the economic cycles. The Federal Reserve Act was eventually created to support the new system which removed money from the treasury and gave it to the Federal Reserve, which bankers are behind.

Curry and Rogan are two of the oldest players in the podcasting game. Both podcasters have been known to make pro-bitcoin statements on occasion. In an earlier podcast, Rogan describes Bitcoin as a transformational digital currency. He expresses a love for the cryptocurrency and his wish for it to be the way we exchange currency.