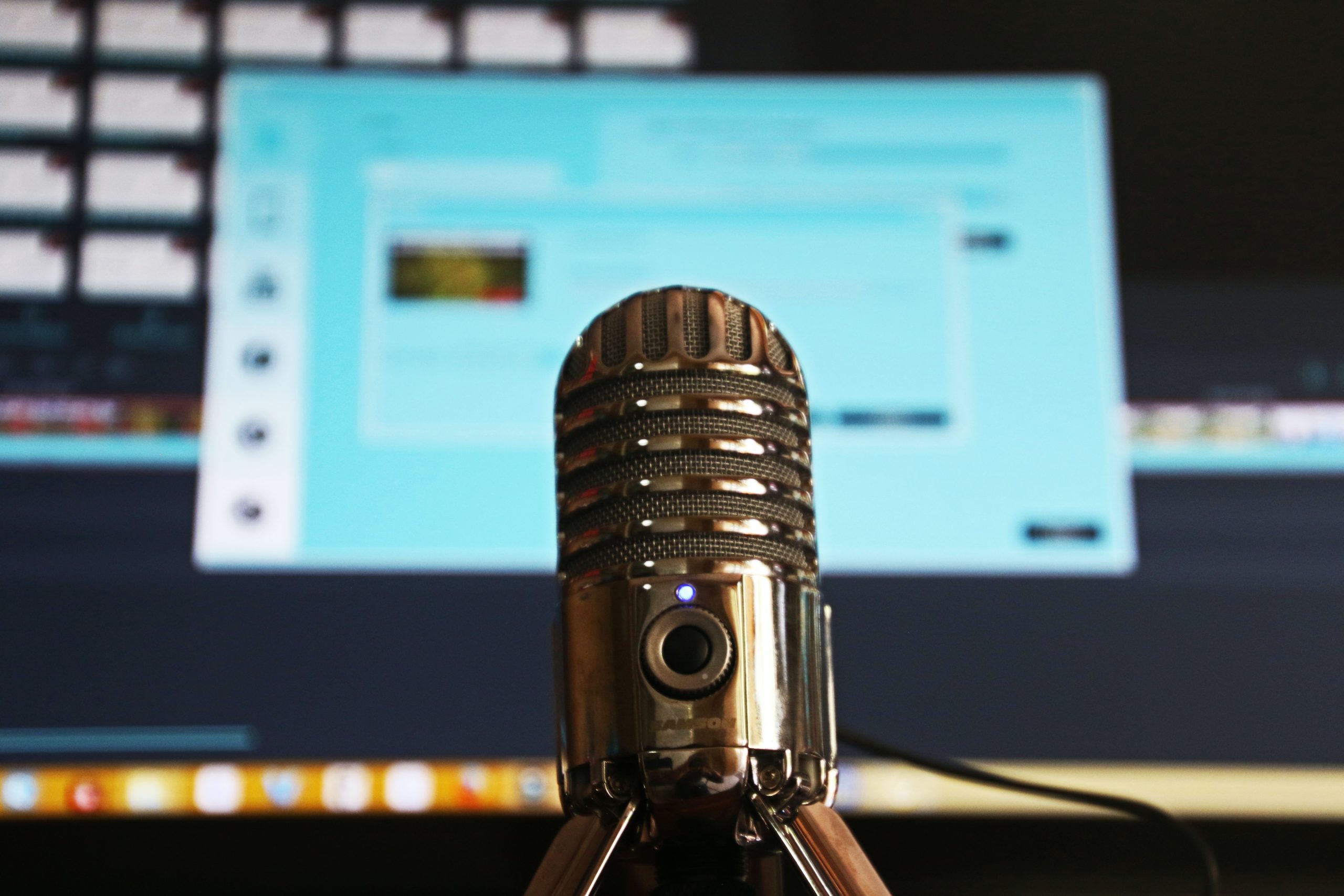 In a recent podcast, famous podcaster and comedian Joe Rogan describes Bitcoin as a transformational digital currency. He expresses a love for the cryptocurrency and his wish for it to be the way we exchange currency.

Joe Rogan is Positive about Bitcoin

Joe Rogan, widely known for his role as a host on Fear Factor and his podcast, The Joe Rogan Experience, recently expressed his wish for Bitcoin to be the way we exchange currency and stated that he hopes it will be in the future. He told his listeners to “Get on board”.

“Bitcoin, what it is for sure, is a transformational digital currency that acts as a decentralized peer-to peer-payment network powered by its users with no central authority. I love it. I wish it was the way we exchanged currency and maybe it will be in the future. Get on board.”

Over the years, Rogan has had notable Bitcoin advocates on his podcast such as Twitter Chief Executive Officer, Jack Dorsey and Bitcoin expert, Andreas Antonopolous.

A New Way to Exchange Money

In 2016, Rogan and Antonopolous talked at length about Bitcoin on the podcast. During the podcast, Rogan stated, “I’m all in, I’m on team Bitcoin.”

Antonopolous had explained the vulnerabilities and inefficiencies of the current financial system. He made reference to the outdated services provided by traditional finance institutions and the unfair monopoly which they hold over the monetary system and economy.

In another podcast, Rogan revealed that he uses Brave Browser to avoid internet adverts and Google tracking. Brave Browser is an increasingly popular browser that uses cryptocurrency to enhance user experience.

Rogan’s podcast is downloaded over 190 million times each month. The podcast was recently at the center of a new $100 million deal which will see Joe Rogan’s podcast episodes provided exclusively on Spotify.