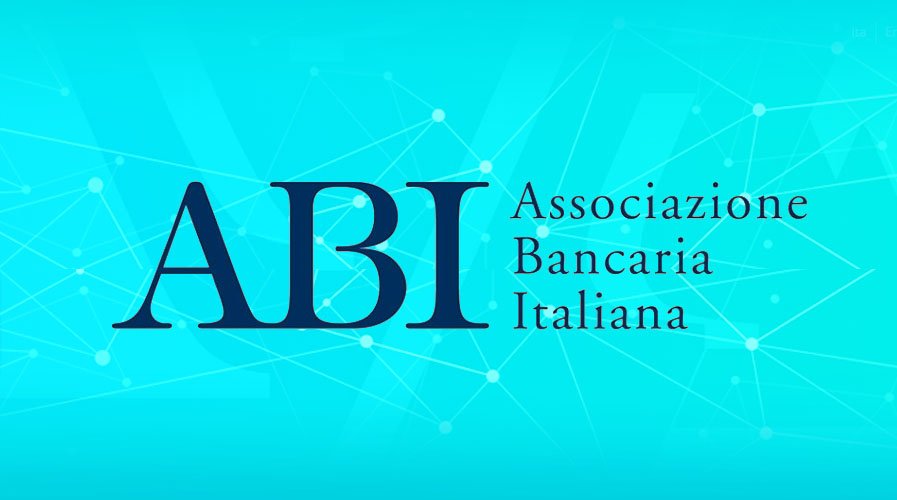 The Italian Banking Association (ABI) has announced its willingness to work on a Central Bank Digital Currency (CBDC), and Digital Euro for the region.

The ABI says it is ready to support the implementation of a digital currency from the European Central Bank.

According to an official press release, the association outlined “10 Criteria for a Central Bank Digital Currency.“

A snippet of the publication reads:

Italian banks are available to participate in projects and experiments of a digital currency of the European Central Bank, contributing, thanks to the skills acquired in the creation of infrastructure and distributed governance, to speed up the implementation of an European-level initiative in a first nation. Since last year, the ABI has set up a working group dedicated to deepening the aspects related to digital coins and crypto assets. Hence the 10 considerations shared by the Executive Committee.

ABI which represents the group of banks in Italy, notes that it is ready to participate in projects and experiments focused on CBDCs, while ensuring the best regulatory and monetary policies for a smooth development in Europe.

“Digital money needs to be fully trusted by citizens. To this end, it is essential that the highest standards of regulatory compliance, safety and supervision are adhered to,” the group stated.

Benefits of A Digital Euro

Highlighting the advantage of an European Union CBDC, the association says a digital euro will allow for greater number of cross-border transactions, reduce the impact of interest and exchange rates, and reduce the delay process related with current payment systems.

Interestingly, the ABI believes that developing a digital currency for the EU can replace the need for private cryptocurrencies:

“The existence of [a European CBDC] could at the same time reduce the attractiveness of instruments of comparable use but issued by private individuals or (in cases of complete decentralization) which cannot be identified, characterized by an intrinsically higher risk profile.”

It will be recalled that the Bank of France – the French Central Bank also recently announced the completion of first tests for its digital euro project.