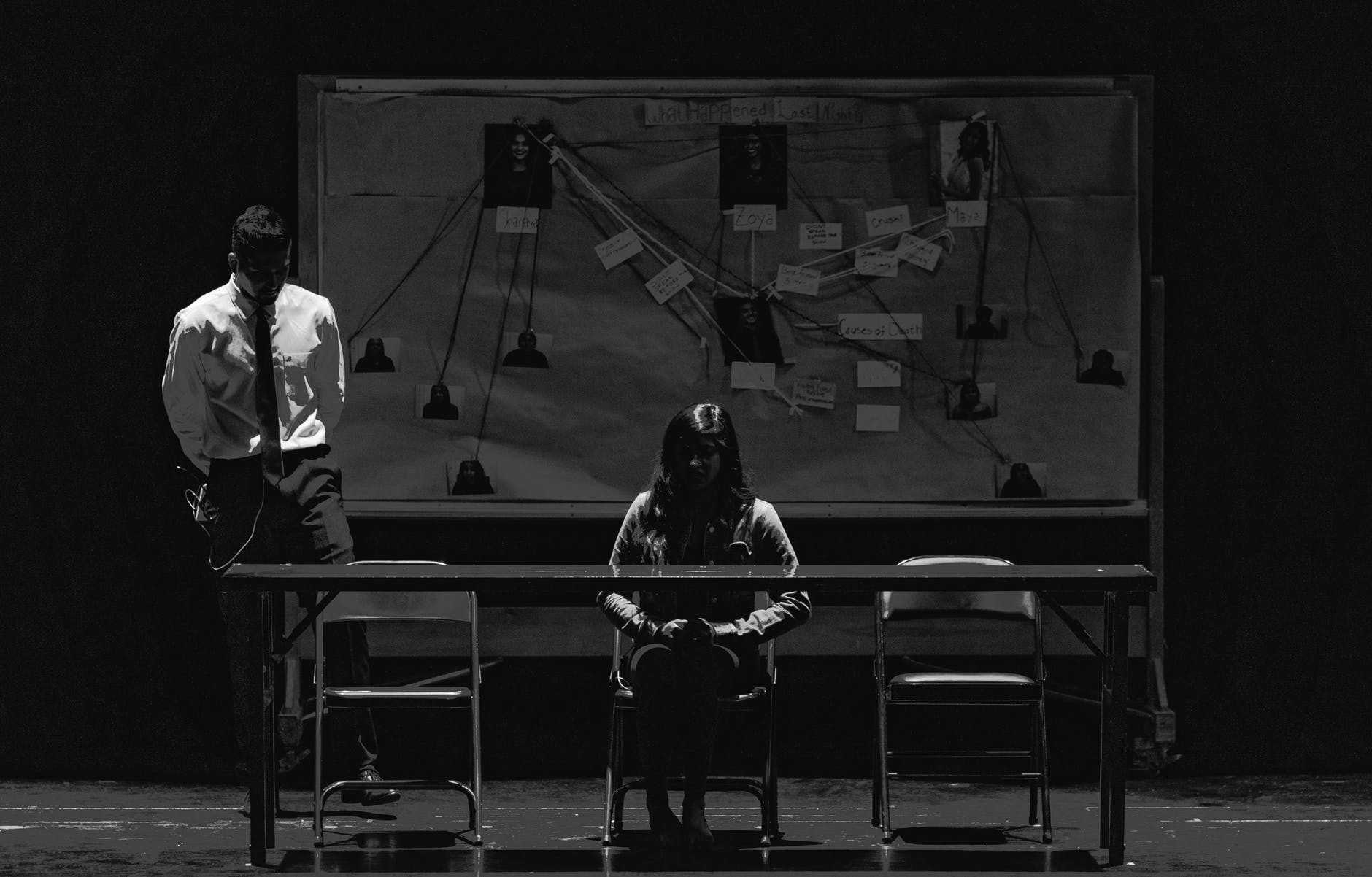 Interpol is working closely with cybersecurity firm, Trend Micro to mitigate the risks of cryptojacking affecting people across South-East Asia. According to its report, released on 8 January, 2020 the combined efforts have helped to reduce crypto-jacking in the region by 78%.

A Positive Step for Cryptocurrency and Cybersecurity

Both organizations have carried out several cybersecurity operations in the past to reduce the incidences of cryptojacking, a malicious software that hides in computers and users their power to mine for online currencies like Bitcoin.

“We’re proud to have contributed to yet another successful collaborative operation with INTERPOL Global Complex for Innovation (IGCI) in Singapore that’s helped to reduce the number of users infected by cryptomining malware by 78%.”

The team worked on the recent “Operation Goldfish Alpha” sanitizing MikroTik routers that infected with mining malware. Trend Micro used its experiences to create a guidance document on vulnerabilities that affect routers. The document provides guidance on methods of risk mitigation.

“We developed and disseminated a key Cryptojacking Mitigation and Prevention guidance document. It details how a vulnerability in MikroTik routers had exposed countless users in the region to the risk of compromise by cryptomining malware”

The document has helped experts to identify and restore over 20,000 affected routers, lowering the number of infected devices by 78%. Affected routers included ARM-based CPUs such as single-core 600 megahertz to 72 cores 1 gigahertz processors.

According to Trend Micro, attackers mined Monero on the compromised devices. With 20,000 devices, attackers stand to make approximately $13,000 per month. Globally, 200,000 devices have been affected since 2018.

Interpol and Trend Micro show once again how powerful partnerships between law enforcement and private cybersecurity companies can be in the face of cybercrime. Such partnerships leverage on investigative policing, detailed subject matter expertise, and industry resources.

The world loses $600 billion to the activities of cybercriminals who target businesses and government agencies such as financial institutions and government’s Ministries, Departments and Agencies (MDAs).

In light of antiquated financial systems and security infrastructure, more private and public entities are seeking ways to leverage on the security of blockchain technology. In US State Wyoming is in the process of establishing two banks that will specialise in cryptocurrency transactions.