IMF Says: “Cryptocurrency Could Be the Next Step in the Evolution of Money” 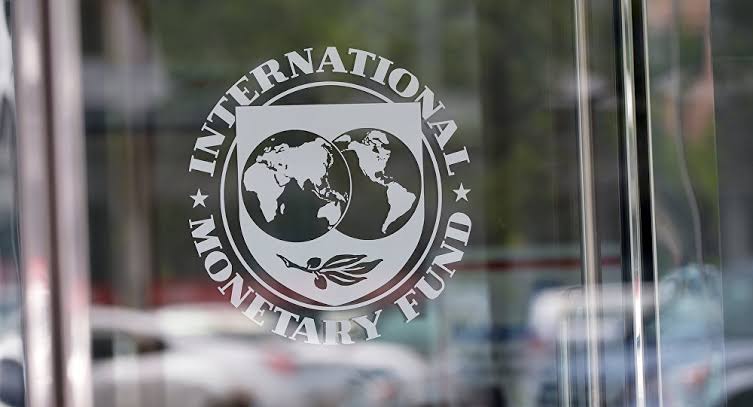 The International Monetary Fund (IMF) has released a video explaining the concept of cryptocurrency, describing it as a possible “next step in the evolution of money.”

The two-minute video seeks to educate the public on ‘What Cryptocurrency is’, as it notes that crypto could completely change the way we sell, buy, save, invest, and pay our bills.

According to the IMF video posted on its official Twitter handle with over 1.7 Million followers, it defines cryptocurrency as a “special currency” with benefits such as removing middle men in payments, lowering costs, ensuring privacy, and increasing transaction speed.

The video also highlighted the role of the blockchain ledger technology for foo-proof transactions, and ends with a risk message on anonymity and volatility of cryptocurrency prices. It concludes:

“If we can counter the risks, then this new technology or some variation of it can completely change the way we sell, buy, save, invest, and pay our bills. And who knows, this could be the next step in the evolution of money.“

At the time of writing, the video has seen good engagement with over 718.9K views, 10.3K Likes, 7K Retweets and Comments.

Following the IMF tweet, crypto enthusiasts shared their opinions on the subject; with many describing the post as as bullish.

Tweets such as “IMF is learning fast. Global adoption is on the way.”, “This is a big deal,” “They are finally understanding blockchain and cryptocurrency,” “Crypto is simply sending value like you can send an E-mail” filled the comments.

Since the IMF cryptocurrency video did not mention any specific crypto, many commenters took the opportunity to promote their favourite coins including Bitcoin (BTC), Ripple (XRP), Ethereum (ETH), DigiByte (DGB), Algorand (ALGO), and more.

A more maximalist section of commenters said the IMF should have included more on Bitcoin, including its advantage over fiat currency. One user tweeted: “You forgot one fundamental difference between fiat and bitcoin. Fiat is printable by centralized entities like government & banks, whereas BTC is decentralized and has a limit cap to its supply where only 21 million will ever exist in this universe. All powered by blockchain.”

Some followers also opined that the IMF may be looking to launch its own crypto coin, especially following its Chairman’s fondness of the subject, and an initial tweet directed at central bank digital currencies.