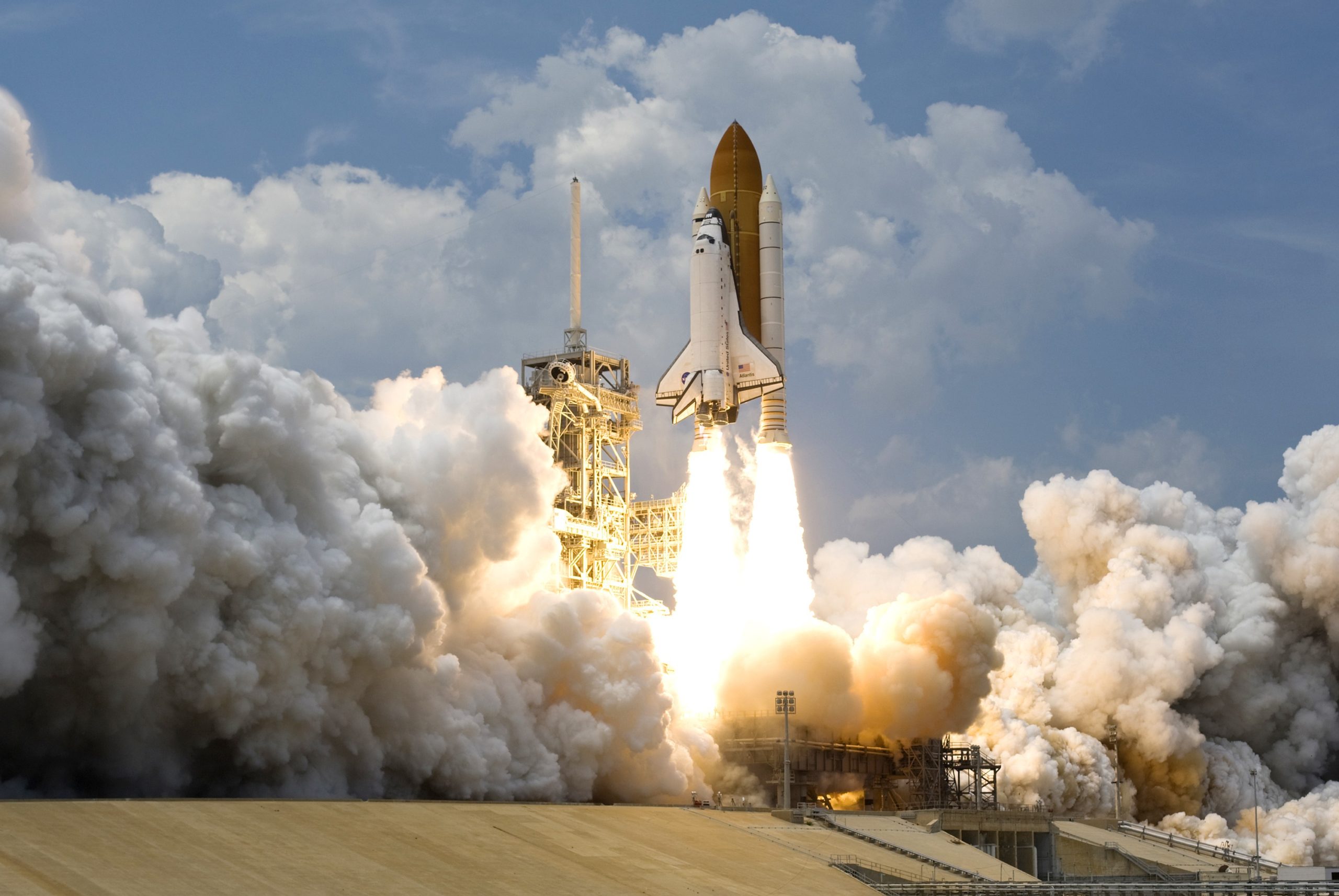 The highly anticipated Cardano upgrade is underway as the team launch the hard fork process. The Shelley upgrade will see the project take a significant step in achieving full decentralisation on its blockchain.

A pre-launch checklist was made for the launch process which will help the founder of Cardano, Charles Hoskinson realise his vision for a fast and decentralised cryptocurrency that serves billions of people.

Prior to the weekend, Hoskinson commented on the preparations carried out for the upgrade of Cardano:

“Our last chance to abort will be sometime on Monday. During the weekend, the engineers and QA team will be conducting an exhaustive 72-hour burn in to go through all the checklists that we have.

We did a pre-launch checklist, and now we are going back to the second one. Should nothing come up, the update will be endorsed, and the fork will occur without delay or disruption on the 29th. Every indication we have is the sky is blue. The weather is good. We are now counting down towards launch.”

The Rest of the Year for Cardano

IOHK, the development team behind Cardano, started the hard fork process for Shelley on 25 July 2020. The countdown for the launch of the mainnet has begun. While IOHK has the option of canceling the launch before 21:41:51 UTC on 27 July, it looks highly unlikely that it take such an action.

According to Cardano’s Marketing and Communications Director, Tim Harrison,

“We have a high level of confidence that this node version will be the final candidate we endorse before the mainnet hard fork. So we’re asking our stake pool operators (SPOs) to now join this new network.

We’re asking our pioneer pools to put it through its paces over the next 24 hours or so. If all goes well, this is the version which will become the new network that we’ll ask EVERY ada holder to join, for a last bit of testing and tasting, just before the hard fork.”

Hoskinson thinks that Cardano offers better scalability and connectivity for businesses. He asserts that the adoption of Cardano will overtake Ethereum in the coming years.