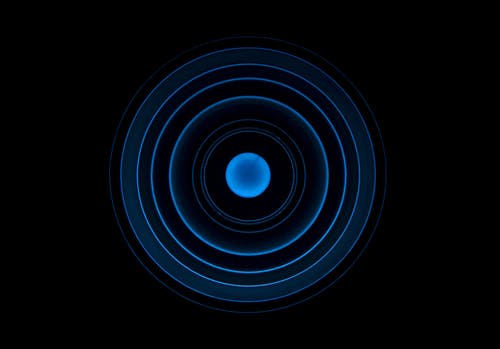 The next stage of the blockchain project, Cardano is fast approaching and its founder is confident that the community will understand why Cardano is a lot better than Ethereum 2.0 in different ways. According to founder, Charles Hoskinson, the team is working day and night on the next phase of Cardano’s mainnet (Shelley).

In an interview, Hoskinson explains how Cardano allows developers to collaborate on creating distributed applications for society.

“We’ve built a lot of stuff to get some of the best programmers in the world into our system. The guys who write Haskell Code they’re not normal developers. They’re not JavaScript kiddies..they all have twenty years developer experience… a lot of them are domain experts and financial engineers, because they’re writing Haskell for Barclays Bank, they’re writing Haskell for Wall Street Shops”

The IOHK (Input Output Hong Kong) founder who was also a co-founder of Ethereum thinks that Cardano offers better scalability and connectivity for businesses. He asserts that the adoption of Cardano will overtake Ethereum in the coming years.

“I don’t have to go and tell everybody that we are gonna overcome the great Ethereum Beast. I just let them do their thing, let them prove that they actually are as big as they say.”

The new ETH 2.0 calculator promises users 279% earnings over ten years. According to reports, the calculator shows that with one ETH staked on Ethereum 2.0, nearly 300% in earnings could be made in ten years.

The first stage of Ethereum 2.0 is fast approaching. Serenity, also known as Ethereum 2.0 is considered to be important for the network and community as it will bring some of the biggest changes to the platform including sharding updates and proof-of-stake.