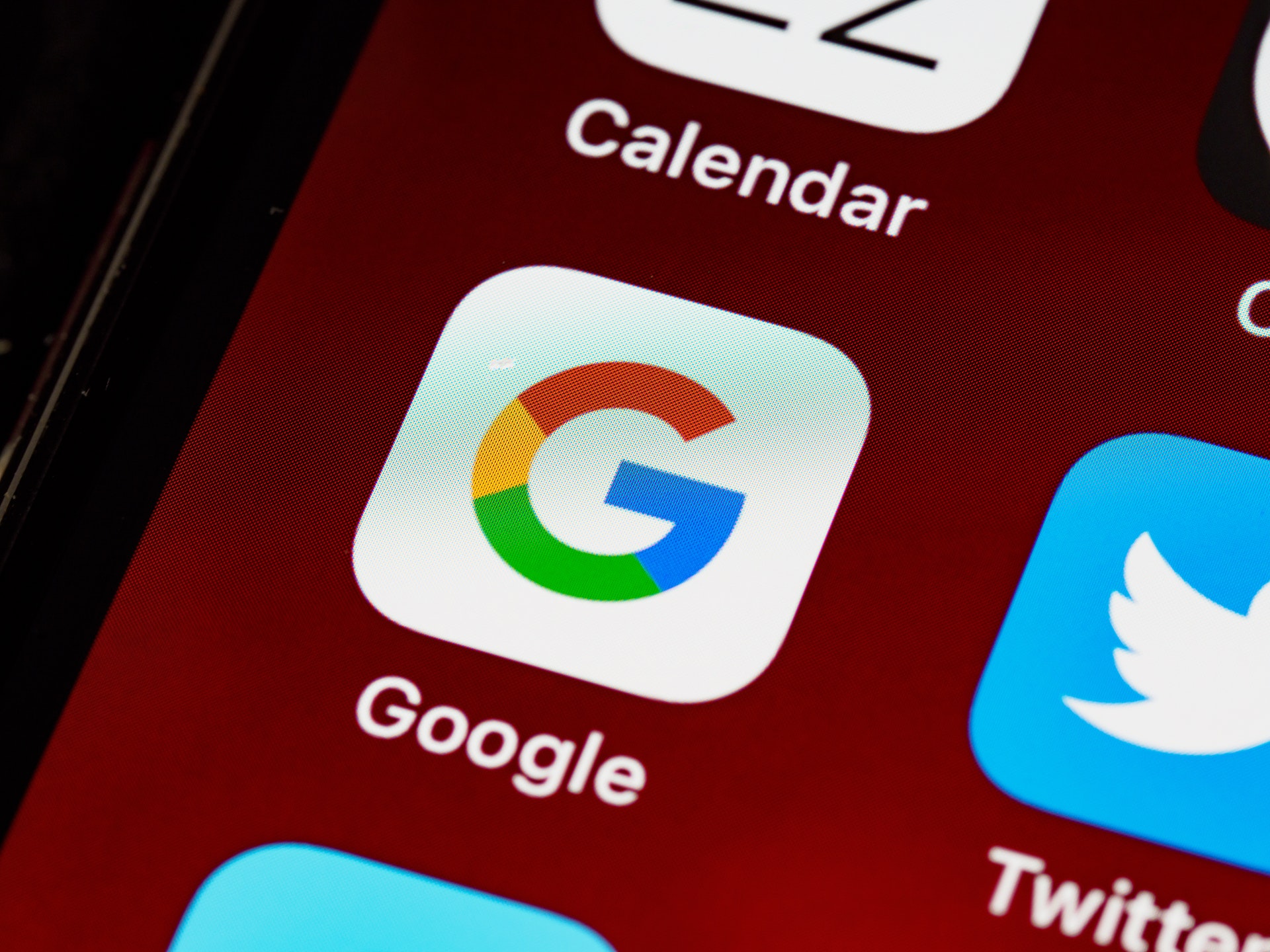 Right at the top of the page, where users can “compare markets,” crypto is listed among the five default markets, which also includes U.S., Europe, Asia and “Currencies.”

This year, Bitcoin has soared to new heights, fuelled largely by institutional acceptance of the currency. Bitcoin (BTC, +3.74% ) is increasingly a part of the business environment, from MassMutual to MicroStrategy.

Bitcoin could be a medium of transfer on Google Pay. The announcement follows months of speculation as to whether or not Google would ban cryptocurrency use on all of its platforms. Now, with cryptocurrencies being more popular than ever, the company may have no choice but to give its customers what they want.

It may come as no surprise, considering that Bitcoin recently joined the trillion dollar club as its value passed $55,000. The total value of the Bitcoin market pushed to $1 trillion, putting it in the league of big names like Google and Saudi Aramco.

Even Samsung has announced plans to spearhead further Bitcoin integration. The electronics company recently announced that it would be expanding to Bitcoin, Ethereum, and more cryptocurrencies.

In earlier times, top tech companies had more hostile approaches to cryptocurrencies. Apple and Google had restriction with profound effects on cryptocurrencies like Ethereum. Users were prevented from accessing such digital assets through their Apple mobile devices.