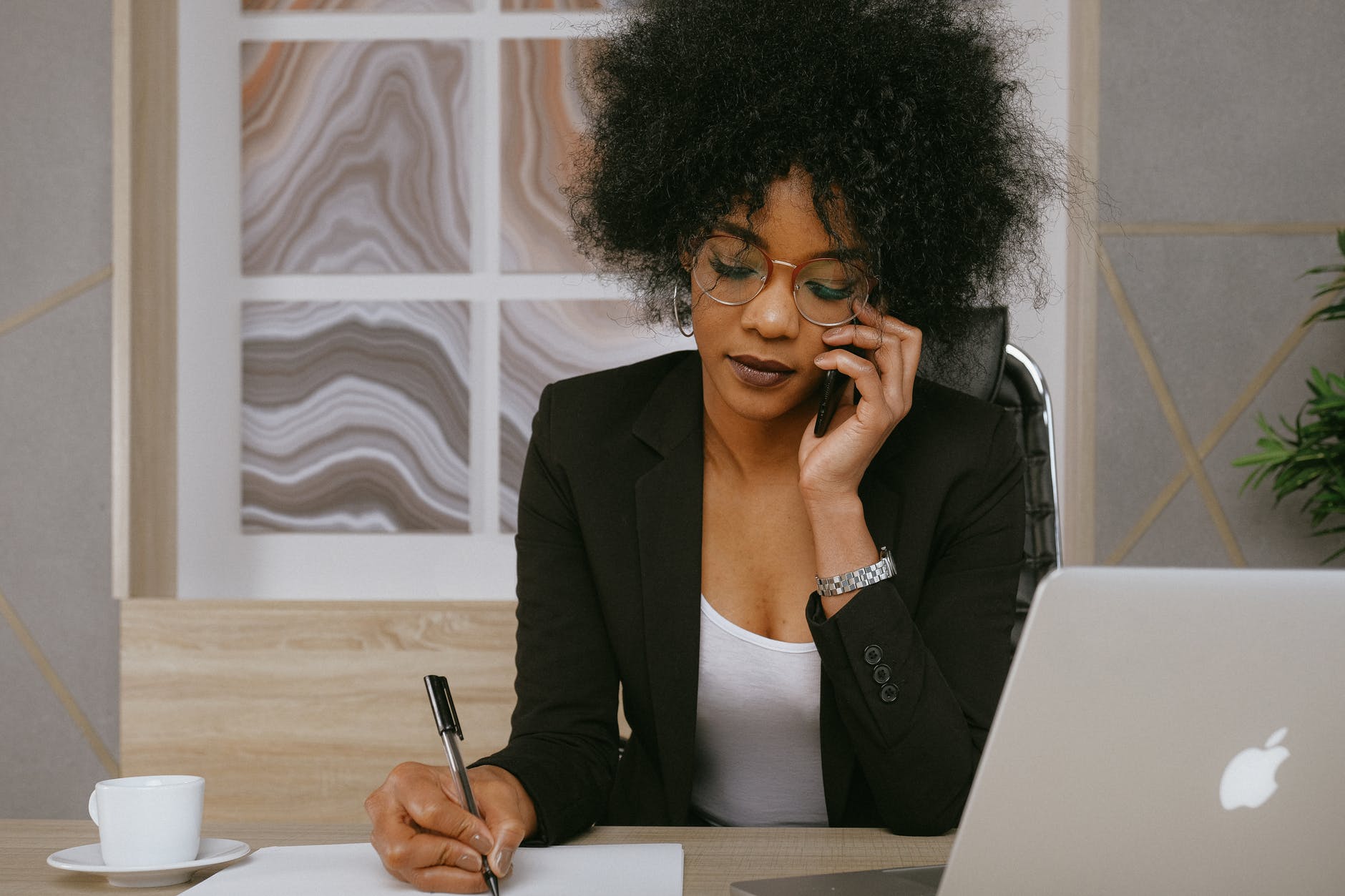 Financial giant, Goldman Sachs is hosting a call for its clients who are showing a growing interest in cryptocurrency. The bank plans to teach them about the effects of recent economic policies for bitcoin as well as other assets like gold.

The investment bank gave a notice to clients, inviting them to its call on May 27, where they will be able to learn about bitcoin. The title of the call is “US Economic Outlook & Implications of Current Policies for Inflation, Gold and Bitcoin.”

The head of Investment Strategy Group and chief investment officer for Wealth Management at the firm will host the event, along with two economists.

While traditional finance firms like Goldman Sachs were deeply skeptical about cryptocurrencies in the past, they have taken a turn on their positions. JPMorgan CEO Jamie Dimon used to criticize bitcoin as a fraud.

In recent times, banking titans have joined the blockchain race, creating their own stablecoins and versions of digital assets to facilitate financial transactions. Recently, a report surfaced that Goldman Sachs was buying into Ethereum incubator, ConsenSys.

“Assume that all major financial institutions around the world are looking at the potential of tokenization, stablecoins and frictionless payments… the direction in which the payment system will go.”

Goldman Sachs has much to gain from leveraging off of the success of the cryptocurrency industry. Its current performance in markets could be optimized to unprecedented levels. It recently posted its best bond-trading results in five years. Although its quarter-four earnings of 2019 fell short on profits, it was able to achieve $9.96 billion in quarterly revenue, a 23% increase which was more than $1 billion higher than what analysts expected.