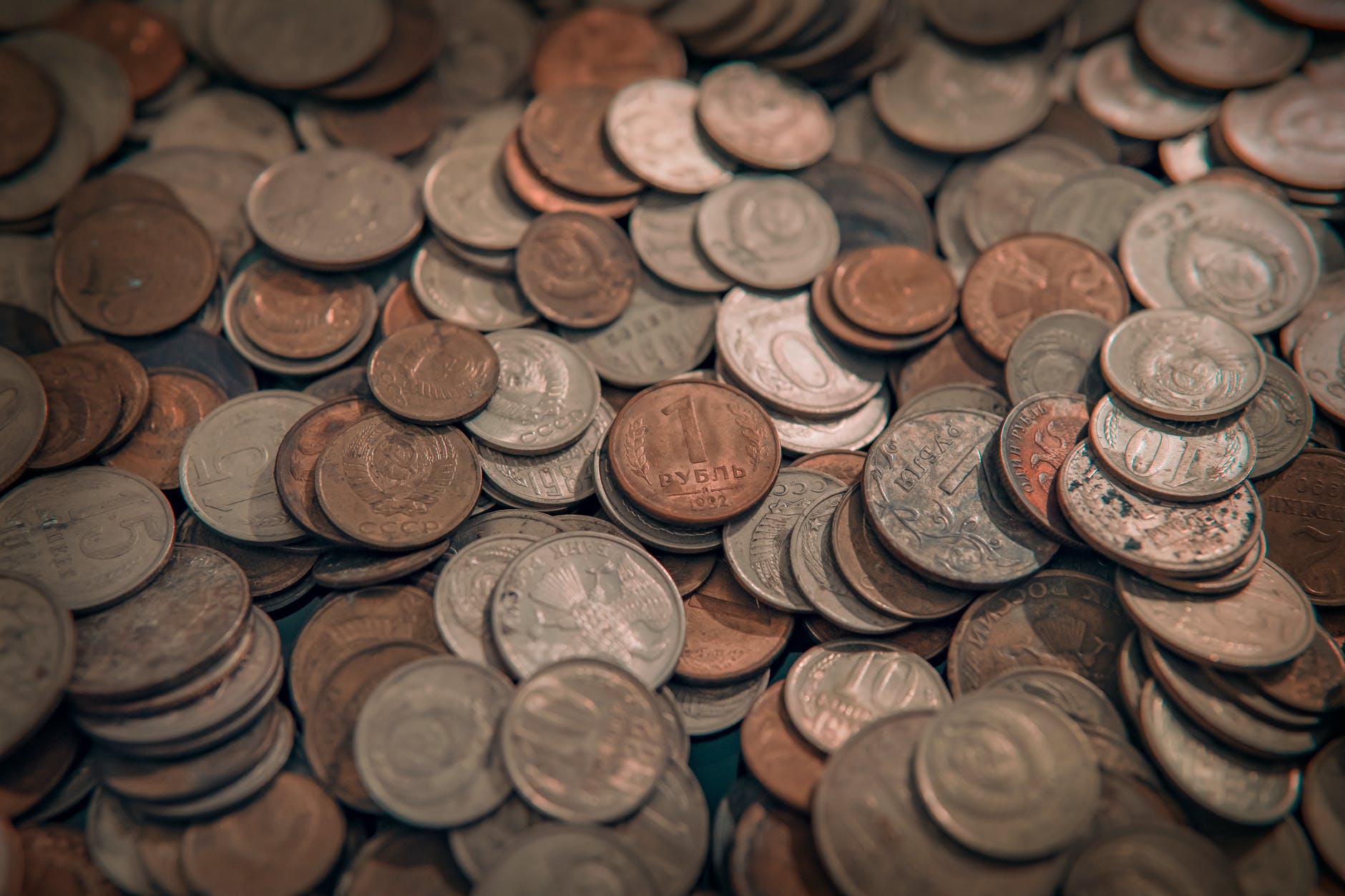 To the surprise of many, Goldman Sachs reported that bitcoin is not an asset class nor a suitable investment. This comes as a surprise after the organization organized a Bitcoin call for its clients.

Bank Says Bitcoin is not an Asset Class

The investment bank gave notice to clients, inviting them to its call on May 27, where they were meant to learn about bitcoin. The title of the call is “US Economic Outlook & Implications of Current Policies for Inflation, Gold and Bitcoin.”

The bank gave five reasons for why it does not think Bitcoin is an asset class:

2. Bitcoin does not generate any earnings through exposure to global economic growth.

3. Bitcoin does not provide consistent diversification benefits given its unstable correlations.

4. Bitcoin does not dampen volatility given historical volatility of 76%. Goldman points to March 12 when bitcoin fell 37% in a single day as evidence that bitcoin’s volatility is through the roof.

5. Bitcoin does not show evidence of hedging against inflation.

According to Goldman Sachs,

“We believe that a security whose appreciation is primarily dependent on whether someone else is willing to pay a higher price for it is not a suitable investment for our clients,”

The Winklevoss Twins, who are known for their connection with Facebook had a few words to say in response.

“Bitcoin was declared a commodity by the CFTC in 2015 in the Coinflip order…so yeah it’s an asset whose price is set by supply and demand. Just like gold. Just like oil. It’s a commodity.”

Goldman Sachs is an investment bank that contributed to the financial crisis by selling subprime, mortgage-backed securities. The bank’s mortgage bond division sold $12.0 billion worth of subprime mortgage bonds in 2006. $125 billion of bonds backed by risky mortgages were sold by the organization between 2001 and 2007.