Goldman Sachs Changes its Tune With its Own Crypto Asset 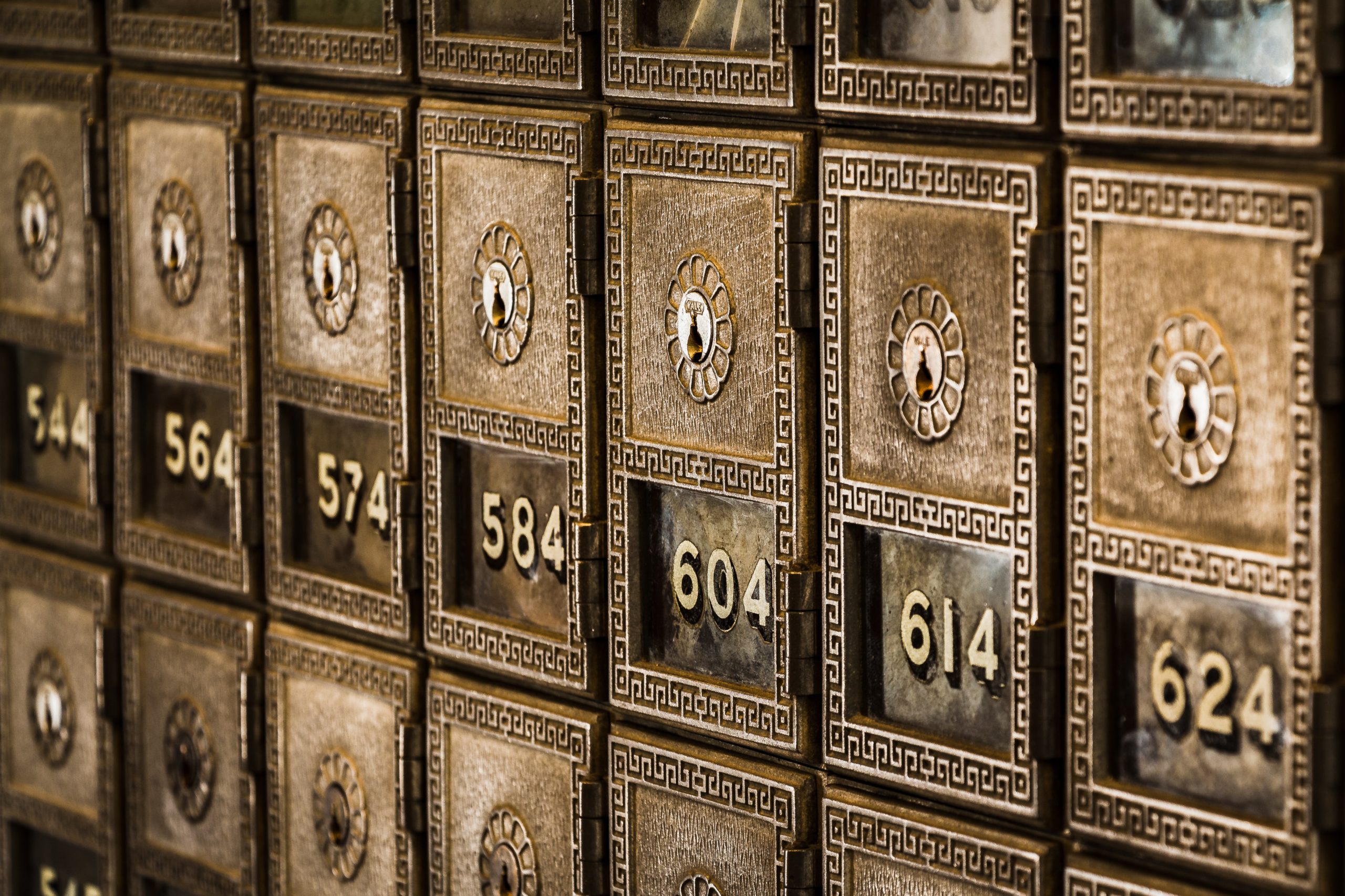 Goldman Sachs has taken another step towards embracing cryptocurrencies as it reveals more plans to create its own crypto asset. Despite its previous criticism of Bitcoin, the bank has recently revealed plans to create, what appears to be a competing asset.

In an interview with news network, CNBC, Goldman Sachs reveals that it is exploring the commercial viability of creating its own fiat digital token. The global investment bank suggests that over the next ten years we will see a financial system where assets and liabilities are native to a blockchain.

“We are exploring the commercial viability of creating our own fiat digital token, but it’s early days…

In the next five to 10 years, you could see a financial system where all assets and liabilities are native to a blockchain, with all transactions natively happening on-chain. So what you’re doing today in the physical world, you just do digitally, creating huge efficiencies. And that can be debt issuances, securitization, loan origination; essentially you’ll have a digital financial markets ecosystem, the options are pretty vast.”

Managing-Director Mathew McDermott recently recruited the former head of JPMorgan’s Quorom, an Ethereum-based blockchain which supports the JPM Coin, an attempt at a cryptocurrency by competing investment bank, JP Morgan.

In recent times, more news has surfaced of bankers and other finance professionals using cryptocurrency such as Bitcoin. Among others, a former hedge fund sales lead at Goldman Sachs is using bitcoin in his investment strategy as more firms prepare for a global financial crisis.

“They will look upon, with some suspicion, the pension system which is going to fail in this. They’re going to look across securities markets in ways that they will think ‘this is just not for me.’ They will have different opinions on risk and savings than previous generations.”