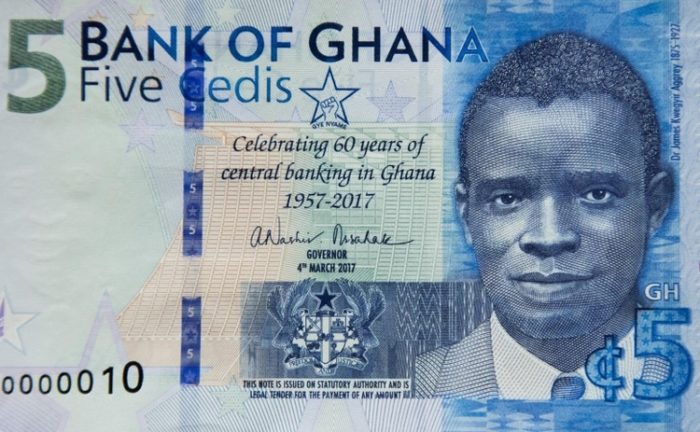 Bank of Ghana (BoG) Governor has revealed that the country is exploring the benefits of issuing a central bank digital currency (CBDC).

Speaking at the 23rd National Banking Conference, the BOG boss – Ernest Addison said the country’s central bank is discussing the launch of a CBDC project with key stakeholders in the industry; with the possibility of issuing an e-cedi in the near future.

See details from the meeting here, e-cedi is referenced in article 16.

According to Addison, the project will form part of efforts towards the digitization of the country’s financial and banking sector, as he affirms that digital financial technologies will continue to define the future of banking experience.

“The digital age provides enormous potential for the financial sector to re-orient itself to satisfy the new consumer and business demands for financial services;” as he referenced the increase in mobile money transfers by 70% between 2017 and 2018.

The Governor further announced that the BoG has authorized the Ghana Commercial Bank (GCB Bank) – the nation’s largest bank by total operating assets, to issue e-money (a mobile money equivalent of its fiat currency).

By this order, GCB will create electronic money equivalent to the nation’s cash which will allow users access to electronic wallets to be issued by the bank.