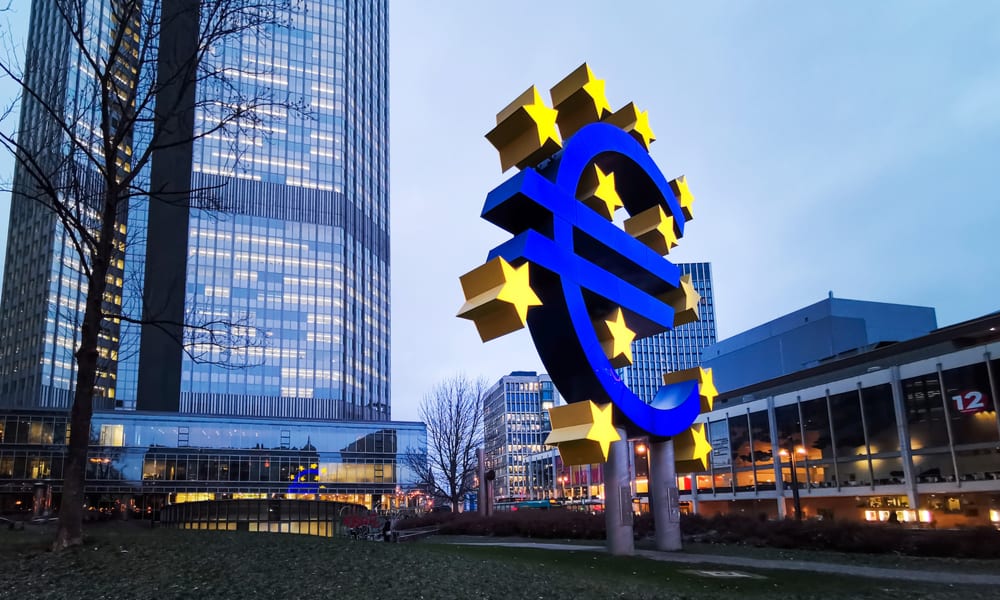 With the race for central bank digital currencies (CBDC) heating up globally, Germany’s Minister of Finance has urged the European Central Bank (ECB) to fast track its development of a digital euro.

According to reports by Reuters, finance minister Olaf Scholz wants the ECB to move faster with its decision on a digital Euro. Ola who is a known critic of crypto especially private digital currencies, is said to view the digital Euro as a hedge against the proliferation of private virtual currencies like Facebook’s Libra coin.

Speaking at an online conference on the future of payments in Europe, Scholz remarked that most businesses and consumers in the region were beginning to demand for digital money. He is quoted:

“On the digital euro, I think we should work very hard. It is nothing where we should wait and see. [We] should be able to decide at any time that now we should do something with a digital euro.”

These latest comments by Scholz are similar to those shared by the France central bank governor – Francois Villeroy de Galhau who in September said the EU must accelerate its CBDC effort so as not to be left out in the digital currency race.

In all, it is expected that the European Central Bank and EU nations will come to a quick decider on the digital euro; as most members like France and Sweden have already begun pilot testing of independent digital currencies.