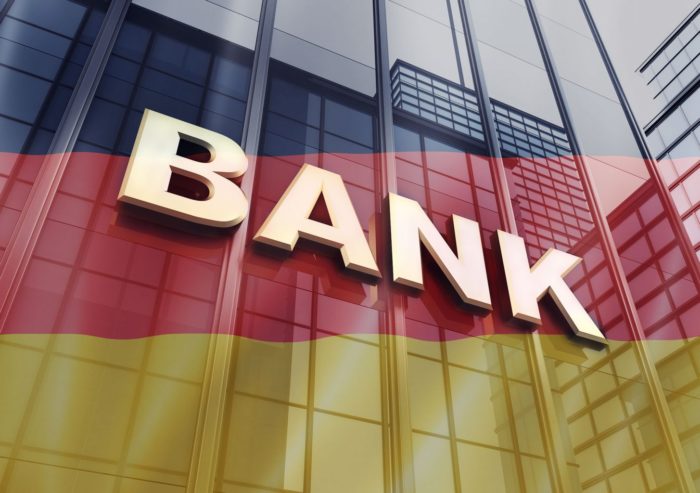 A proposed new bill in Germany will enable banks to sell and store Bitcoin (BTC) and other cryptocurrencies by 2020.

According to reports by German news agency Handelsblatt, the bill which has successfully passed reading by the German Federal Parliament, now requires a consensus from the country’s 16 states to proceed.

If approved, the bill will overturn earlier restrictions which prevented banks and financial institutions in Germany from facilitating the sale of cryptocurrencies for their customers.

The new draft bill also removes the separation clause which required banks to utilize external cryptocurrency custodians and will now have them offer these services themselves. A snippet of the bill reads:

“​​Starting in 2020, financial institutions will be able to offer their customers online banking, virtually at the touch of a button, along with classic securities such as stocks and bonds, as well as cryptocurrencies.”

News of the proposed bill has been received with much enthusiasm by the German cryptocurrency community, with many hailing the move as a top shot for the nation to lead in cryptocurrency regulation in the region.

It will be recalled that the Bankerverband – an association of 200 German banks had also recently revealed support for a digital euro coin for the region; as they cited benefits of the digital coin project.