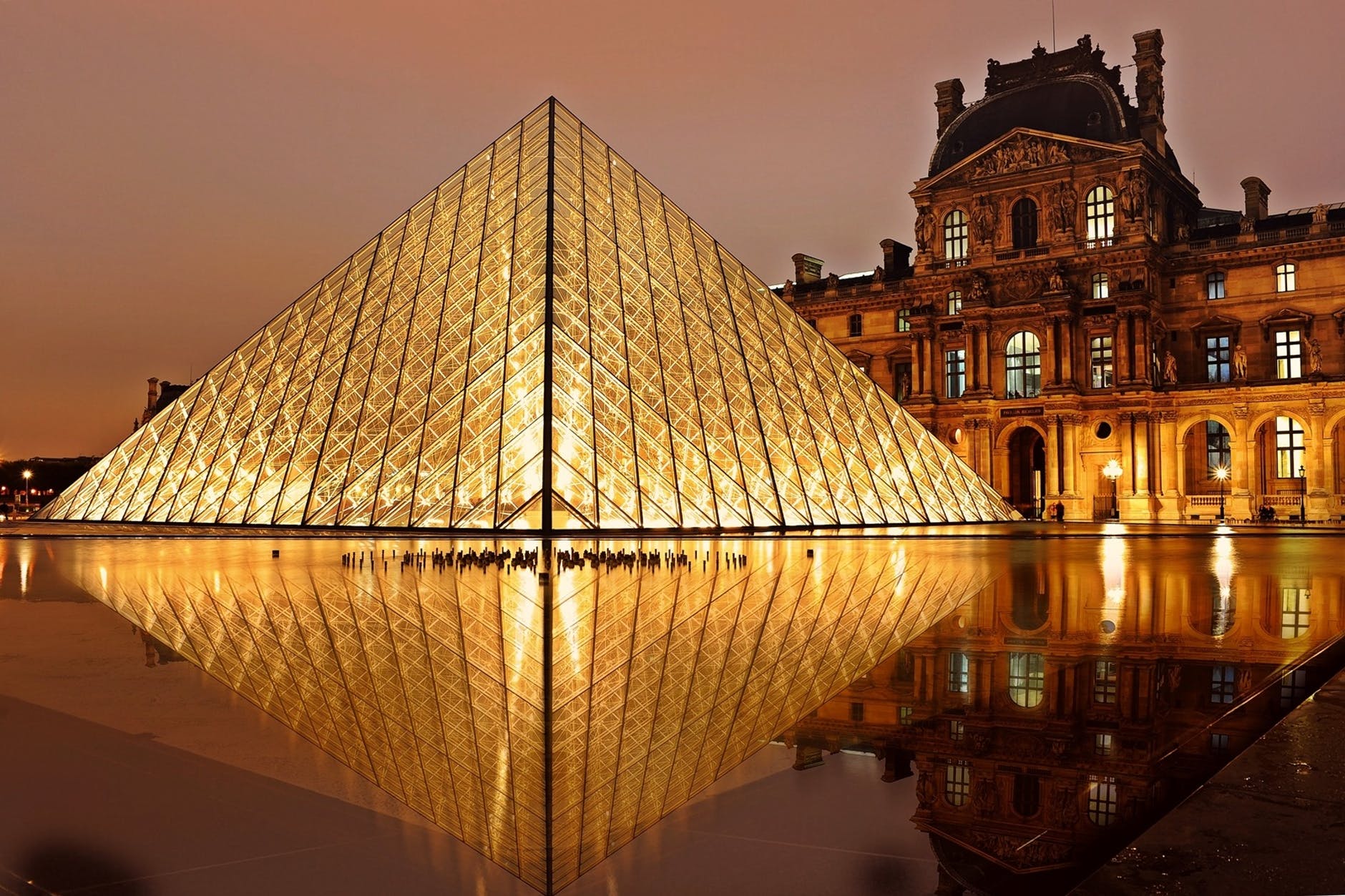 Regulators have taken a bold step forward with the first approved ICO following the establishment of the France ICO visa under the PACTE Law. The country’s financial regulator, Autorité des Marchés Financiers gave the approval to blockchain company, French-ICO .

French-ICO describes itself as the first fundraising platform for cryptocurrencies. It uses the Ethereum blockchain to execute its operations. The organization plans to begin offering tokens on 1 March 2020. The ICO will end three months later on 1 June 2020.

Organizations that successfully gain approval from the AMF will be able to benefit from six month France ico visa subscription periods. The approval of French-ICO does not include an endorsement for the token issuer.

An ICO is like a public offering exercise which involves fundraising in return for a benefit, usually in the form of future profit or utility.

Investors in French-ICO will be able to buy FICO tokens using ETH. The soft cap for the ICO is 100,000 euros. The hard cap for the token sale is 1 million euros. The ICO takes place in three phases. Investors stand to benefit from a discount of 50% in the first phase of the ICO. Coins in the first phase of the ICO are priced at 0.00067 ETH. Investors in the second phase stand to benefit from 20% bonus.

PACTE law offers extended guidance and oversight on ICOs. The ICO visa gives organizations the legal approval to partake in the act of the public sale of utility tokens. The law requires entities that want an ICO visa is that they are registered in France. Other requirements include:

₿. Inform investors of risks associated with investing in the ICO

₿. The company must demonstrate its capability to secure investor funds

The ICO is one of several big moves France has made on currencies in recent times. A new West African currency, ECO launches in 2020. It replaces the CFA franc which is currently used by eight West African nations and six nations in Central Africa. French President, Emmanuel Macron, made the announcement during a trip to Ivory Coast.