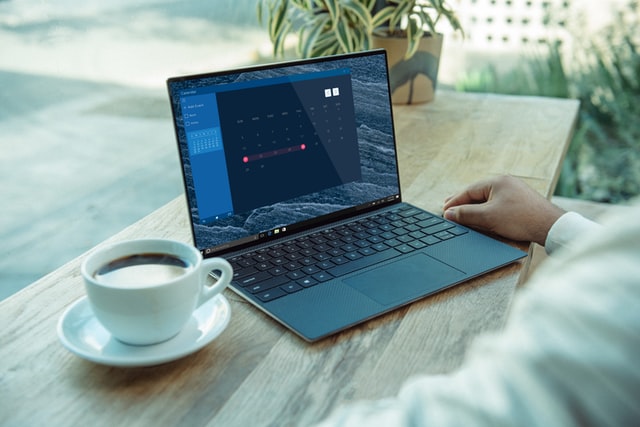 The current chief technical officer at Ripple confirms as true the reports of former Ripple CTO, Stefan Thomas, forgetting the password to an encrypted hard drive containing thousands of Bitcoin worth hundreds of millions of dollars.

When the price of Bitcoin was under a dollar in value, Stefan would test the development of a Javascript library for the cryptocurrency using real coins.

According to the current CTO, David Schwartz,

“He would create unspent outputs with ‘1.0’ Bitcoin because that was the fastest and easiest number to type,” said Schwartz. “He likely created hundreds of such accounts, none of which he retained the keys for because they were just for quick experiments. Each of those accounts is worth $38,000 or so today.”

100 BTC from the accounts alone would be worth over $3 million. Since the price has shot up to all-time highs, each unit of the cryptocurrency has become a lot more valuable.

So far, the German programmer has used eight out of ten attempts to guess the password needed to access his hard dive which contains 7,002 BTC. With only two guesses left, it could be make or break for the early Bitcoin adopter. Failure to guess the right password could lose him millions of dollars worth of Bitcoin.

When speaking on the matter, Schwartz questioned how high the value of Stefan’s holdings was reported to be.

“I believe today [Thomas’ Bitcoin is] worth about $114 million. I’m not sure where the $240 million number is coming from — maybe I’m remembering wrong.”

Others have faced similar bouts of luck as Stefan. Gabriel Abed, a 34 year old entrepreneur from Barbados, lost approximately 800 Bitcoin which is worth $25 million today. The Bitcoin was lost after a colleague formatted a laptop that contained the private keys to his wallet.