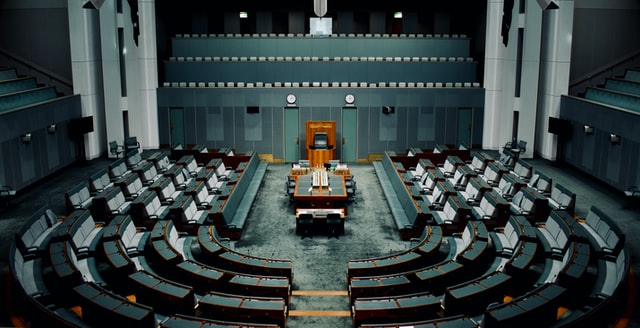 A former Nigerian Presidential aspirant, Adamu Garba has accused Twitter CEO, Jack Dorsey of supporting the funding of the #EndSARS protest across Nigeria. Garba made a series of Twitter posts explaining the reasoning behind his accusations and a supposed $1 billion lawsuit against Dorsey.

In a series of tweets, Garba makes several demands of Twitter and Dorsey:

• Pay $1 billion as compensation for victims of EndSARS

• Apologize to the Nigerian people and government

Garba presented his case at the Federal High Courts of Nigeria premises:

“…Jack Dorsey, the Twitter owner and the Twitter international as a company for actively sponsoring and supporting the EndSars movement by encouraging funding for this movement that has resulted in serious catastrophe for the country…. We are calling on Jack Dorsey to come and pay Nigerian government $1 billion in compensation for all the damages”

The tweets were met with mixed responses. A significant number of high-profile figures such as Davido expressed disagreement with Garba’s allegations and demand.

In the earlier stages of the #EndSARS protests, Dorsey called for Bitcoin donations to be made to support the efforts of people protesting for police reforms in Nigeria. Protestors belonging to Nigeria’s Femnist Coalition had lost access to their bank accounts and as a result, had to resort to raising funds for the movement in Bitcoin, using a censorship resistant platform.

All Eyes on Nigeria

Dorsey is among a growing number of public figures on the international stage who have selflessly raised their voices in support of the freedom of expression as it concerns the fundamental rights of Nigerians as they protest for police reforms.

In recent times, Twitter has stood out as a pro-Bitcoin social media platform, allowing for more communities who favor democracy and freedom of speech to communicate freely without worries of censorship.

Photo by Aditya Joshi on Unsplash