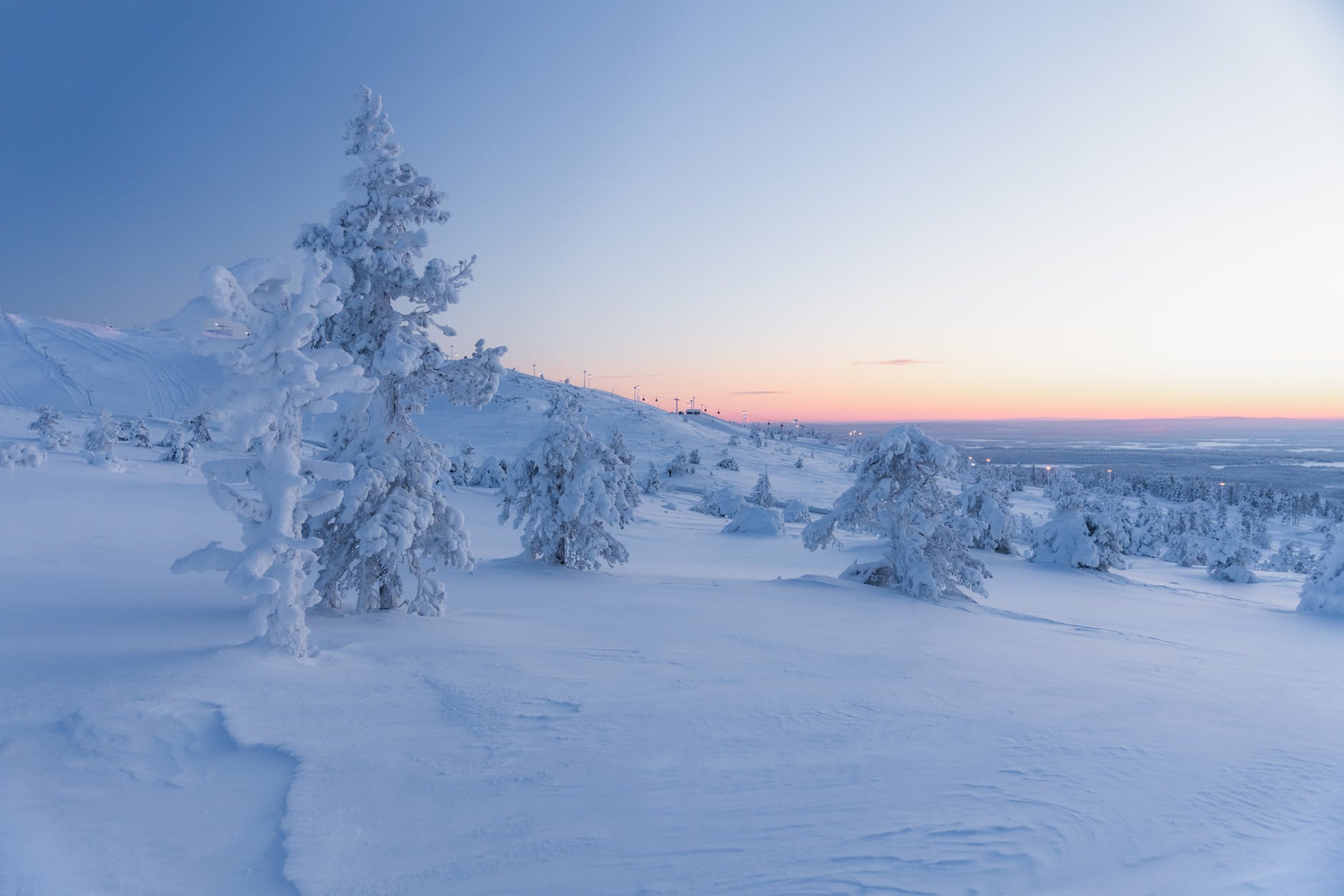 Finnish authorities seized $15 million worth of Bitcoin after solving an online dark market case. Now, the Finnish Customs is deciding on what to do after confiscating 1,666 BTC worth $950,000.

The authorities worry about the risk of money laundering that could take place if they were to give the cryptocurrency away. They are worried about whether a sale of the goods would attract the wrong crowd.

According to Tulli Director Pekka Pylkkanen,

“From our point of view, the problems are specifically related to the risk of money laundering. The buyers of [cryptocurrency] rarely use them for normal endeavours.”

At the time of seizure, the amount of confiscated Bitcoin was worth less than 700,000 euros, or roughly $760,00.  Finnish customs also hold custody of seized altcoins worth millions of euros.

Bitcoin is not used for criminal activities like it was in the past. Many different use cases have been discovered since its creation. There are other types of cryptocurrencies that are used, even more than bitcoin by cyber criminals due to the difficulty of tracking them.

According to Juri Mattila, a researcher at Etla, the Finnish Institute of Economic Research,

“Nowadays there are other virtual currencies that are more difficult to track [by authorities] than bitcoin which may now be used in criminal activities,”

Interpol is working closely with cybersecurity firm, Trend Micro to mitigate the risks of cryptojacking affecting people across South-East Asia. According to its report, released on 8 January, 2020 the combined efforts have helped to reduce crypto-jacking in the region by 78%. .