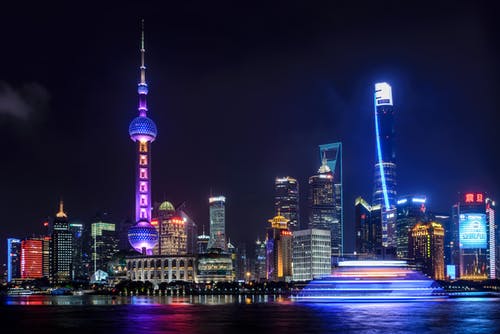 The Year of Decentralised Finance

It may come as no surprise as Ethereum developers continue to work hard to create solutions to the currency manipulation, failing fiscal policies, and fee-grabbing banking system that many consumers face in different economies. The recent ethereum fork, Istanbul Hard Fork has created several key improvements for the decentralised finance ecosystem including :

3. Improve the cybersecurity infrastructure of the platform, making the network more resilient against denial-of-service attacks

Ethereum promises to enable over 3000 transactions per second. Projects build the most liquid decentralised finance systems using the ethereum blockchain.

“The current financial system is comprised of walled gardens with limited transferability or two-way access. Where interoperability is possible, it’s controlled by middlemen and rent-seekers. Open finance is defined by platforms that can work together with a degree of transparency with functions that complement one another.”

“Various protocols showcase the power of composability: 1)Dharma provides an open platform by 2) leveraging Compound’s open protocol, 3) which predominantly lends and borrows the dai stablecoin created by MakerDAO’s protocol, 4) all on top of Ethereum. Boom.”

The government-sponsored index uses technology, applicability, and creativity as key factors in ranking blockchain projects. It places importance on smart contract platforms. Experts argue that ranking of blockchain projects is exceedingly complex on account of the different natures of cryptocurrencies.

Blockchain technology is becoming an increasingly important tool for the world’s global powers such as China. As the trade and currency competition between the USA and China intensifies, expectations rise for the creation of state-backed digital currencies.