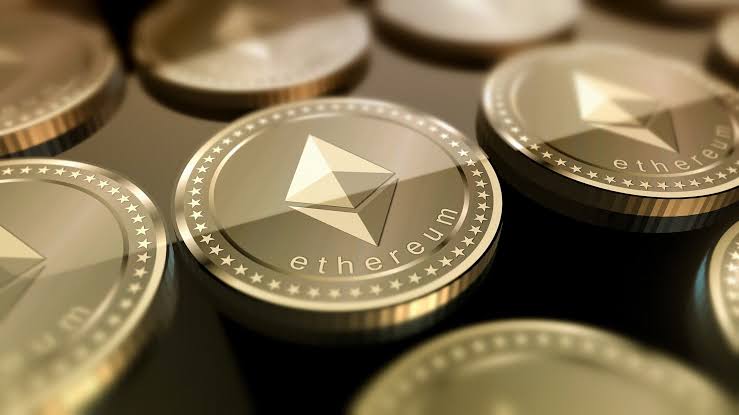 Ethereum (ETH) broke past the $500 price level for the first time since July 2018, as the number two cryptocurrency by market cap follows Bitcoin on its rise.

Asides the general uptrend across the cryptocurrency market, 2020 has once again seen ETH get into mainstream news for a number of reasons. From its use during the DEFi hype, to high Gas fees, and now anticipation over the launch of Ethereum 2.0 in December.

For its price, fundamental factors as listed above may have had their effects however, the ETH price rise remains phenomenal – from $130 at the start of the year to $547 in November; over 284% gain in 2020.

Other reasons attributed to the ETH price discovery include:

A section of market analysts say Ethereum price could move even higher after it set a new milestone in 2020.

According to them, the current breakout should see ETH touch $600 in the short term before any major resistance.

However if ETH surpasses $600, then $700 to $900 price range becomes very possible; with little resistance on the way up to a new all-time high.