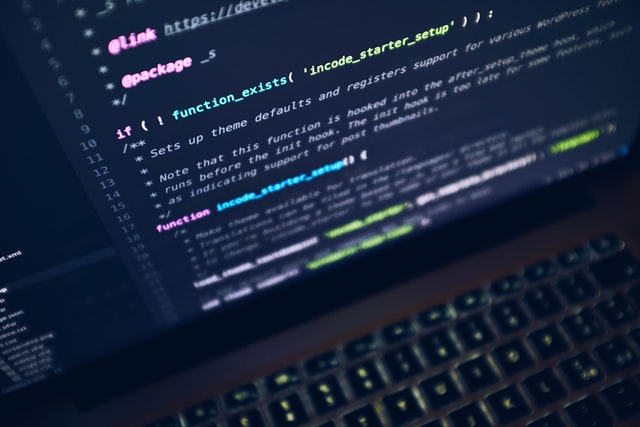 The second-largest cryptocurrency, Ether, could increase in value by seven times its current price to $10,500. After the alternative cryptocurrency reached a record-high price level this week, Fundstrat Global Advisors LLC rose by believes the cryptocurrency could reach five-digit figures.

“the best risk/reward investment play in crypto,” Grider wrote in a note Tuesday, adding that “blockchain computing may be the future of the cloud.”

Decentralised finance is considered as the new backbone of the financial world. Slowly but surely the technology is changing the financial realms for the better, allowing for the democratisation of finance.

Satoshi Nakamoto, founder of Bitcoin, solved the problem of centralised money and financial systems, setting the precedent for new systems of decentralisation in the financial world that do not require middle men.

The invention of the cryptocurrency has led to the creation of numerous new projects (over 8,000). As time has passed, these projects found new ways to create cross-chain functionalities that improve demand on their networks.

Between 2019 and 2020, DeFi applications became very popular. DeFi applications replicate the functionalities of traditional financial systems. Users on the platform are able to earn yield or borrow funds or exchange tokens.

The sector has showed many signs of promise. On several occasions, the price of the cryptocurrency has surged by double digits due to heightened demand and higher returns from decentralised finance products.

Photo by Luca Bravo on Unsplash