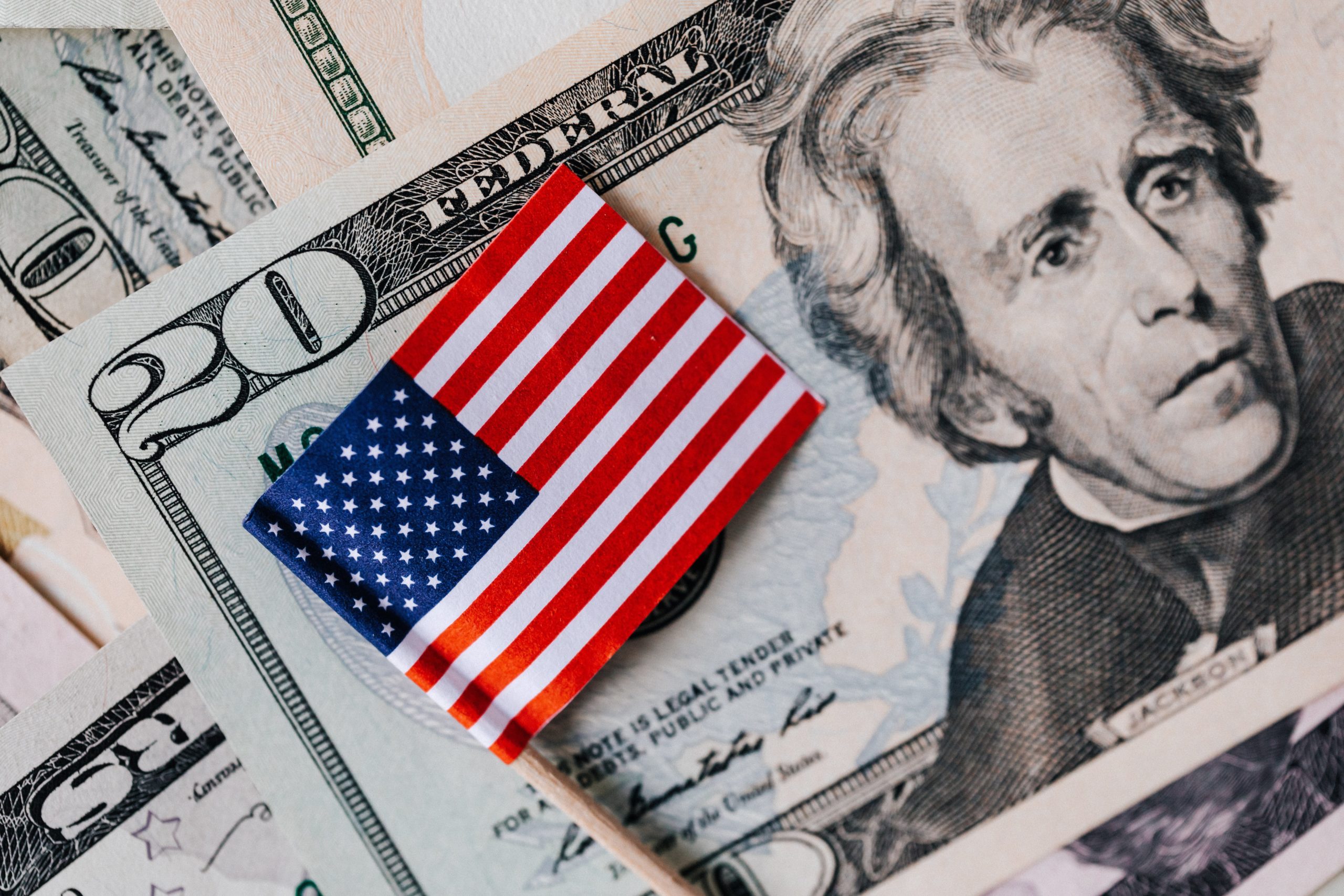 Stephen S. Roach, an economist and former chairman at Morgan Stanley Asia, recently made a prediction about the future of the U.S. dollar which could prove beneficial for the price of Bitcoin.

“At a certain point you’re going to get a HODLer investor squeeze on the whipsaw game, and the price teleports upwards to a new technical setup and a new ‘correlation narrative’ ”

Roach suggests three main reasons for the devaluation of the US dollar:

The loss of the ability of the US population to save is significantly affected by the value of the U.S. dollar. A lower value in the U.S. dollar reduces the purchasing power of households in the nation.

Roach suggests that for now, Bitcoin and the cryptocurrency market may be too small to “absorb the major adjustments” in the world’s foreign-exchange markets.

The U.S. federal deficit was $5.7 trillion in the second quarter of 2020. During that time, the deficit rose by over $1 trillion. The increase was attributed to economic aid provided for the U.S. population.

Cryptocurrency is becoming more popular as an alternative to traditional finance due in part to the new generation of consumers. According to the CEO of Kingdom Trust, a generational shift could open up a $28 trillion retirement market for Bitcoin. This is due in part to the fact that a significant proportion of the millions of people around the world who own Bitcoin are set to go into retirement, opening up a floodgate gate of Bitcoin investments.