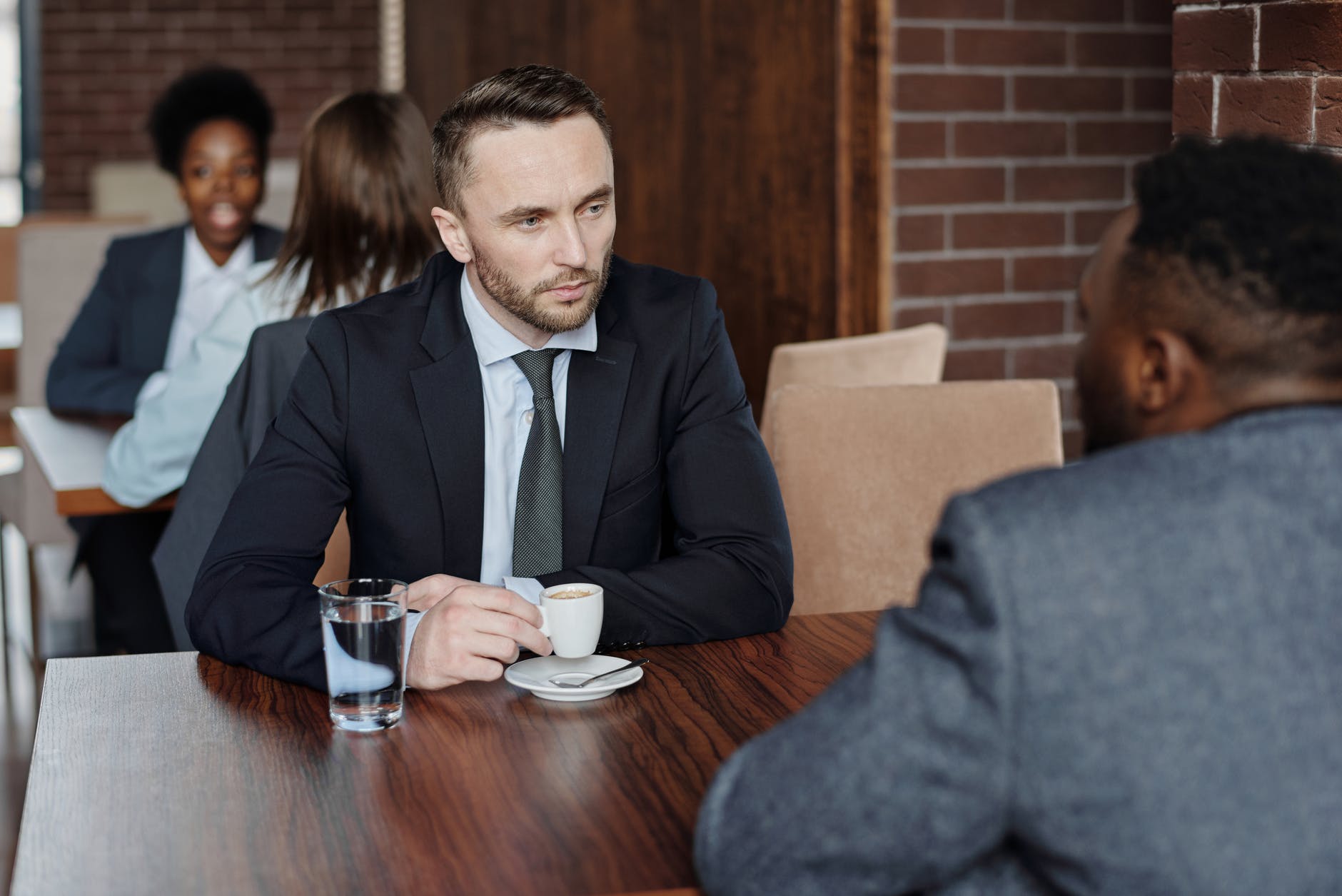 According to the CEO of Kingdom Trust, a generational shift could open up a $28 trillion retirement market for Bitcoin. This is due in part to the fact that a significant proportion of the millions of people around the world who own Bitcoin are set to go into retirement, opening up a floodgate gate of Bitcoin investments.

More people with retirement plans are dipping their toes into Bitcoin, an asset class which is strengthening its reputation as the digital gold.  The price of Bitcoin rose to one of its highest points in the last month of 2017. At the time, one unit of the cryptocurrency was valued at $19,650. The price took a blow a year later, falling to $3,183 on 14 December 2018.

Radloff (the CEO of crypto-friendly $13 billion custodian Kingdom Trust) the largest market for Bitcoin is the $28 trillion retirement market of the United States of America.

A growing number of people now appreciate Bitcoin for more of its use cases than they used to. Previously, Bitcoin was perceived as a cryptocurrency with one use case- financial transactions. Now, the cryptocurrency has gained the trust of more people who desire new ways of reducing their tax liabilities as they prepare for life after their working years.