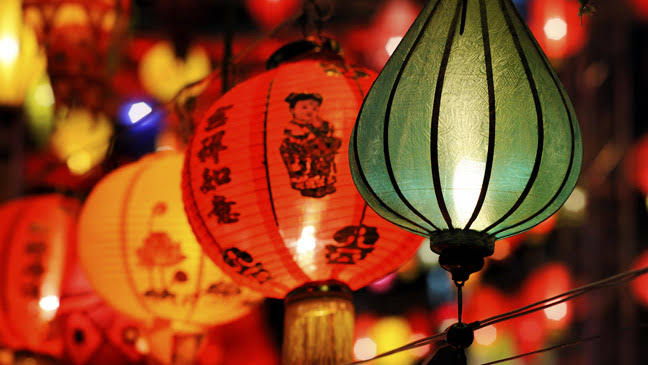 At the just concluded 13th National People’s Congress and Chinese People’s Political Consultative Conference, China’s parliament adopted its first civil code – a long-awaited legislation which now expands the inheritance rights of citizens to include assets such as Bitcoin and other cryptocurrencies.

A snippet of the new civil code reads: “When a natural person dies, the legacy is the personal legal property left by she/he;” highlighting that the code aims to protect the civil rights of inheritance, marriage, property, personality, contract and infringement.

“…The property rights of individuals are equally safeguarded to those of the State and collective, and online virtual assets are protected, too.“

Defining in terms of the law, Lixin Yang, a professor of Renmin University of China told China Central Television that “internet property and virtual currency such as Bitcoin will now be inherited,” as are all property legally acquired by a natural person.

Reports say the new inheritance law will take effect from January 1, 2021, allowing China’s citizens to pass on their cryptocurrency and other virtual assets to their heirs.

Notably, over the past few months, several Chinese courts have ruled that Bitcoin and Ethereum are “properties” protected by law.

Also, China is said to be working on issuing its own central bank digital currency as revealed by Yi Gang, governor of the People’s Bank of China (PBOC).

Yi Gang confirmed that internal pilot tests have been conducted in various cities “to check the theoretical reliability, system stability, convenience, applicability and risk controllability of the digital currency;” however there is no official timetable for the digital yuan release.