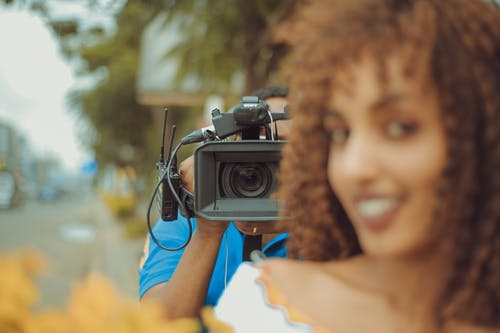 The documentary series will start airing on July 4. The “Open Source Money’ series is produced by media and technology firm Vision Tree. The team behind the series was able to acquire $1 million in cryptocurrency funding for the project.

According to the founder of Vision Tree,

“We believe that bringing the Open Source Money documentary series to Discovery Science Channel is significant because it’s the first crypto-funded project to launch on a worldwide cable network, and also because we’re launching with a channel dedicated to innovative breaking news in the worlds of science and technology. Discovery Science’s tech curious audience is the perfect fit for our series, and we’re looking forward to how audiences respond.”

The documentary will give viewers insights into the roles that organizations and people have played in the blockchain space.

Dragonchain is an open-source blockchain made by Disney, the famous entertainment company behind Disney World and popular cartoons such as Mickey Mouse. The blockchain was released in 2016. It was made to help businesses track and trade products without the need for a central point of control.

With the rising popularity of blockchain technology, more organizations are looking to raise awareness of their blockchain products. Amazon recently released a documentary by a South African filmmaker, focused on the Bitcoin revolution in africa. T.V. show the Simpsons has already given Bitcoin an indirect approval with its episode which involves characters singing about the cryptocurrency being the future of money.

The race for blockchain supremacy is heating up, creating new windows of opportunity for economic advancement and  human development.