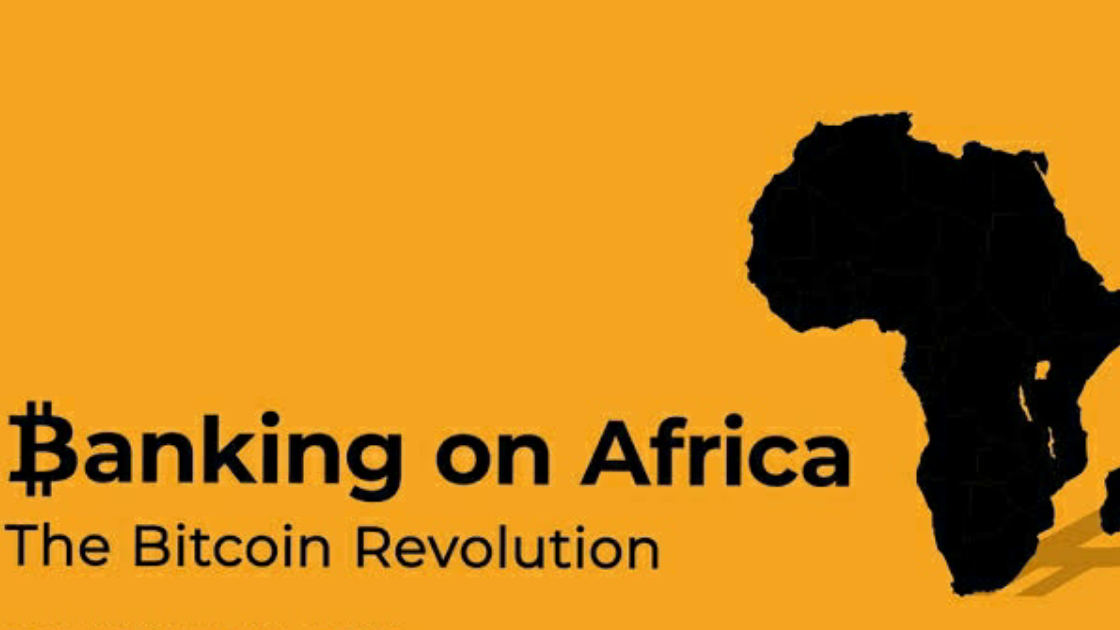 The film focuses on how Bitcoin and cryptocurrency are transforming lives on the African continent, including the spread of cryptocurrency adoption from rural settlements to townships.

According to its producers, the documentary explores the extent to which cryptocurrencies are used on the continent to overcome challenges such as poor infrastructure, high remittance fees, and poor economic policies; as published in an accompanying 37-page report.

The documentary kicks off with an interview of Lorien Gamaroff – founder of blockchain-based social outreach project Uziso, a project which enables donors from around the world to support South African schools by sending funds to cryptocurrency-enabled smart electricity meters.

It also features the story of Alakanani Itireleng, Africa’s Bitcoin Lady, who discovered Bitcoin while trying to help her sick son, and set up Botswana’s SatoshiCentre to spread the word of Bitcoin in Africa after he sadly passed away.

The current cost of sending funds from around the world to Africa is notably expensive, considering that most residents live below the extreme poverty line – living on less than $1.9 a day according to World Bank research.

This cost and difficulty of transferring money has been reduced with the advent of cryptocurrency. In its unique context, cryptocurrencies bypass the need for third party financial institutions; as decentralization and distribution make them a perfect cross-border payment alternative.

Cryptocurrency platforms offer cheap and speedy transactions when compared to traditional fiat institutions; this is in spite of the recent hike in bitcoin transaction fees.

On the average to send about $800 to a family member in Nigeria from the UK cost $40 in fees when using traditional fiat payment platforms. However, sending with Bitcoin costs between $0.5 cents to $2; with a receiving speed in seconds/minutes.

This huge difference in fees has offered relief for people and businesses in Africa which had previously put up with high banking costs.

Crypto and Blockchain Projects In Africa

Despite a lack of infrastructure such as low electricity and other factors hindering the penetration of cryptocurrencies in Africa, a good number of crypto and blockchain projects have seen great success in the region.

Statistics from P2P exchanges in Africa also indicate that the region has toppled Latin America to claim second spot on the Bitcoin trading volume rankings; setting a new record of $14.6 million traded this week.

Notably, Nigeria, South Africa, Kenya, and Ghana rank as Africa’s fastest-growing Bitcoin communities; with a recent report estimating that 11% of Nigerians and 13% of South Africans under the age of 64 and with internet access own cryptocurrency.

Watch the Banking On Africa – The Bitcoin Revolution Documentary here.