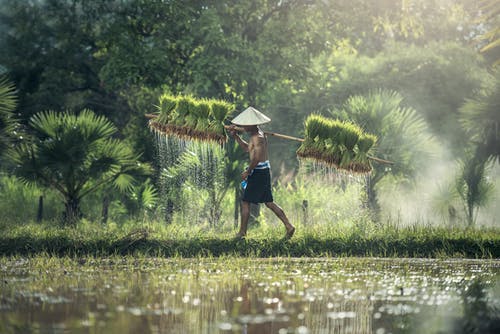 The energy sector defines the pace of the world’s economies. Whether small or great, each economy in the world relies heavily on energy for its economic success. With more advancements for cryptocurrency it is more apparent that the technology could be a catalyst in the energy revolution.

It would seem as though we have taken a 360 turn in our approach to energy. The first sources of energy we used were sun and wind. Now, we are back to our roots as we seek more sustainable methods of powering our economies and their households. This time, however, a new technology is being used in combination with the traditional energy sources to steamroll the process of improving energy efficiency.

The use cases for blockchains in the energy sector have drawn considerable interest from energy supply firms, startups, technology developers, financial institutions, national governments and the academic community. Novel business solutions can be enabled on the blockchain for the energy sector, reducing the costs of production in the sector.

The Industrial Revolution would mark the beginning of our use of human-generated electricity. The era has been credited to Benjamin Franklin who is said to have discovered electricity in 1752 while a growing number of people credit Nikola Tesla with creating dozens of breakthroughs in the production, transmission and application of electric power. Tesla invented the first alternating current (AC) motor, AC generation, and transmission technology.

Cryptocurrency was previously perceived, for the most part, as an investment medium. Now, more people are understanding that the blockchain which it runs on can be used as an enabler of novel business processes.