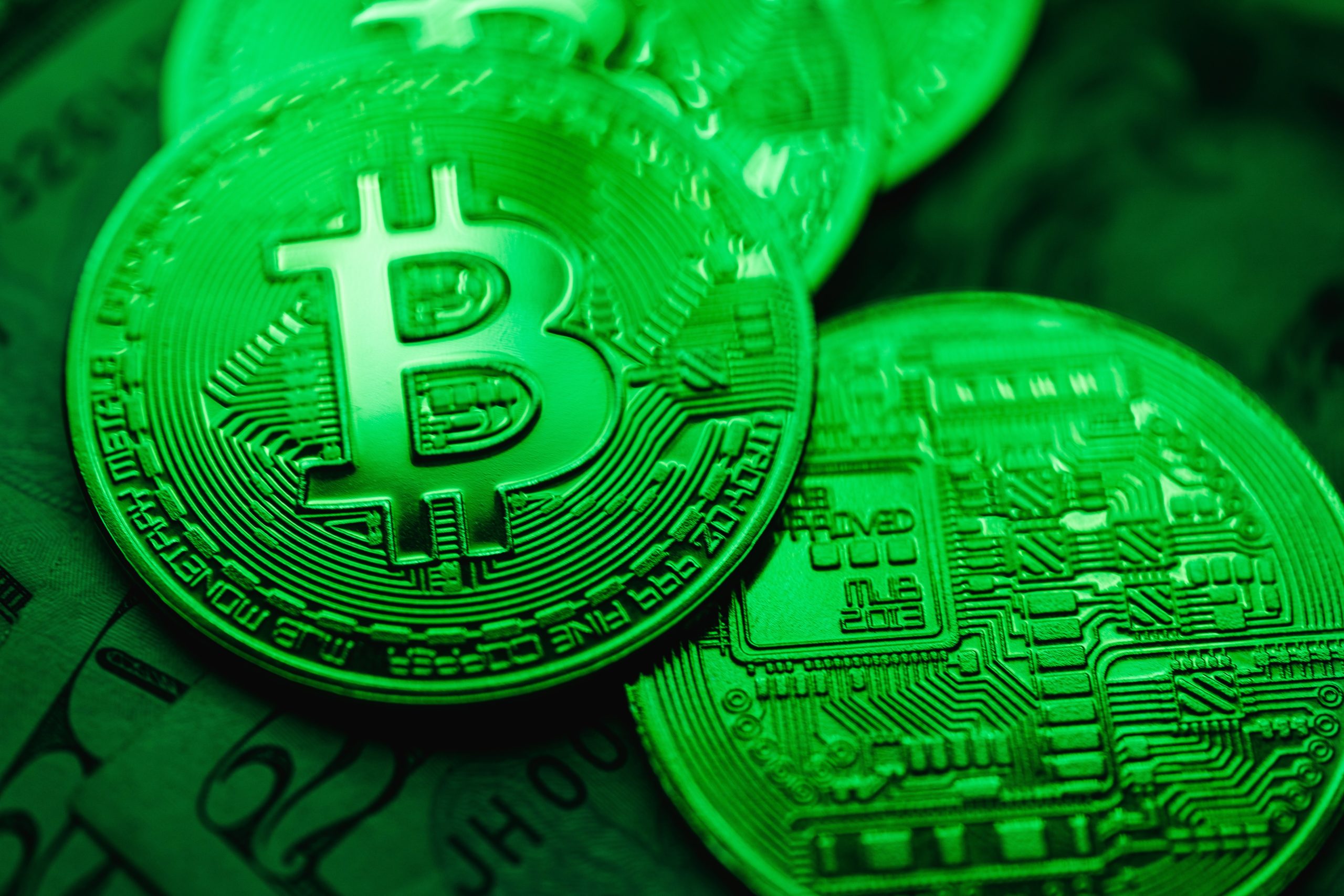 One of the brains behind Apple technologies has forged a new path in the blockchain industry with a new crypto venture which raised $950 million in 13 minutes. Steve Wozniak’s Efforce was able to get its tokens listed and raise funds effortlessly in a matter of minutes.

Efforce’s token was listed under the symbol WOZX on December 3. It surpassed its listing price by ten times, shortly after being put on the markets, raising $950 million in 13 minutes.

According to the company, investors have given it a valuation of $80 million in private sales.

Wozniak mentioned Efforce in July 2019 at the Delta Summit in Malta. The company aims to use blockchain to improve how energy is used without changing our habits.

If successful, Efforce could become a marketplace for the funding of energy efficiency projects using blockchain. Projects in the marketplace will be able to get funded through crowd contributions from investors. The Efforce token, WOZX will be used to make trades on the platform.

Malta has been chosen as the company’s country of registration. Wozniak has long wanted to invest in the region.

“It has been on my mind for decades. Like no other place in the world,”

“We created Efforce to be the first decentralized platform that allows everyone to participate and benefit financially from worldwide energy efficiency projects, and create meaningful environmental change,”

Wozniak’s other achievements in blockchain include co-founding a Crypto startup fund, Equi Capital.