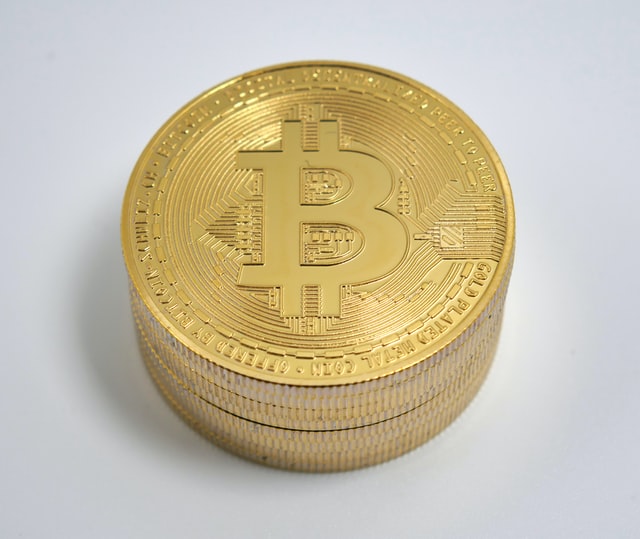 With each new week, people in Nigeria find more reasons to use cryptocurrencies such as Bitcoin to make their lives easier in an economy which lacks the financial infrastructure necessary to operate in a 21st century world.

It is no surprise that Nigeria is one of the top countries in the world for Bitcoin interest and use. The nation consistently ranks in the top 10 list on Google Trends for Bitcoin interest. This is but a part of the bigger picture which could see Nigerians gain greater control over their financial futures like never before.

Since 1974, the US Dollar has lost 97% of its value. To the untrained eye, such a fall in value may not seem striking but it is an indication of the great difficulties to come for nations across the world which are increasingly experiencing widening gaps in wealth. The wealth gap is a result of many different factors including the invisible tax which many of us also know as inflation.

Inflation is a result of poor monetary policies, among other things. Quantitative easing and failure by central banks to ensure that the value of fiat is sustained costs the average household significant amounts in purchasing power.

With cryptocurrencies such as Bitcoin, the price goes up but the supply goes down as more people purchase it. This is is contrast to fiat which has limitless supply.

People who bought gold or Bitcoin in Argentina have much more money now than those who saved Pesos. This is a reflection of the changing tides. National debts are at all-time highs in many nations which puts more pressure on nations to print more money and therefore reduce the value of fiat.

With the changing winds in economies around the world, it is no surprise that more people want to purchase Bitcoin. Projections on the price of Bitcoin have increased over the years. $50,000 doesn’t seem like such a crazy idea anymore.

Photo by Jürg Kradolfer on Unsplash