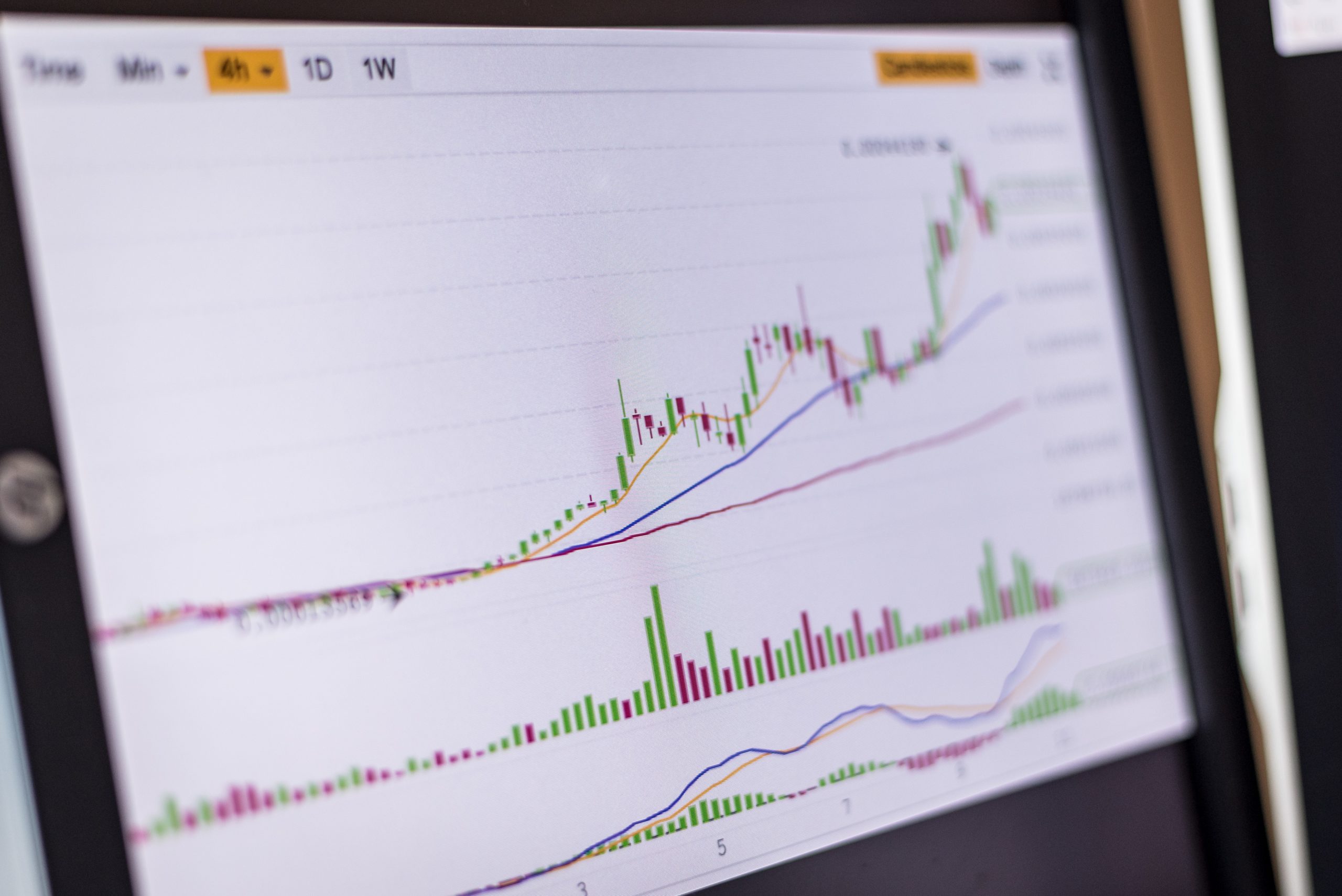 Bitcoin has hit a three-year high as it passes above $17,000 after suffering tumultuous market conditions since its launch in 2009. It has managed to beat the odds and the expectations of critics who believed the cryptocurrency was a passing fad.

With institutional investors moving into the Bitcoin market, there is no telling how high the price of the cryptocurrency could get. More and more hedge funds and high-frequency trading systems are driving the price of Bitcoin higher.

According to Shane Oliver, head of investment strategy and chief economist at AMP Capital

“The amount of hedge funds and high-frequency trading systems driving Bitcoin higher will likely deliver exaggerated moves once its price nears the $20,000 level,” he added. “Traders need to expect $1,000 swings in a matter of minutes.”

Despite its recent success and improvements in stability, many still hold reservations about Bitcoin. More stable asset classes have had their fair share of upturns and downturns. Some have even stayed in the red for unforeseeable amounts of time due to black swan events. This puts into question the longevity of Bitcoin, considering its relatively young age.

“I think most people would put more faith in a digital currency run by their government rather than one like Bitcoin that they have trouble understanding or explaining.”

New Whales in the Sea

With PayPal joining the party, millions of its users are more likely to purchase cryptocurrencies it offers, including Bitcoin. The decisions of 325 million users as it relates to Bitcoin purchases could have significant effects on price movements.

Photo by AlphaTradeZone from Pexels