Crypto 101: Bitcoin Lightning Network and Its Use 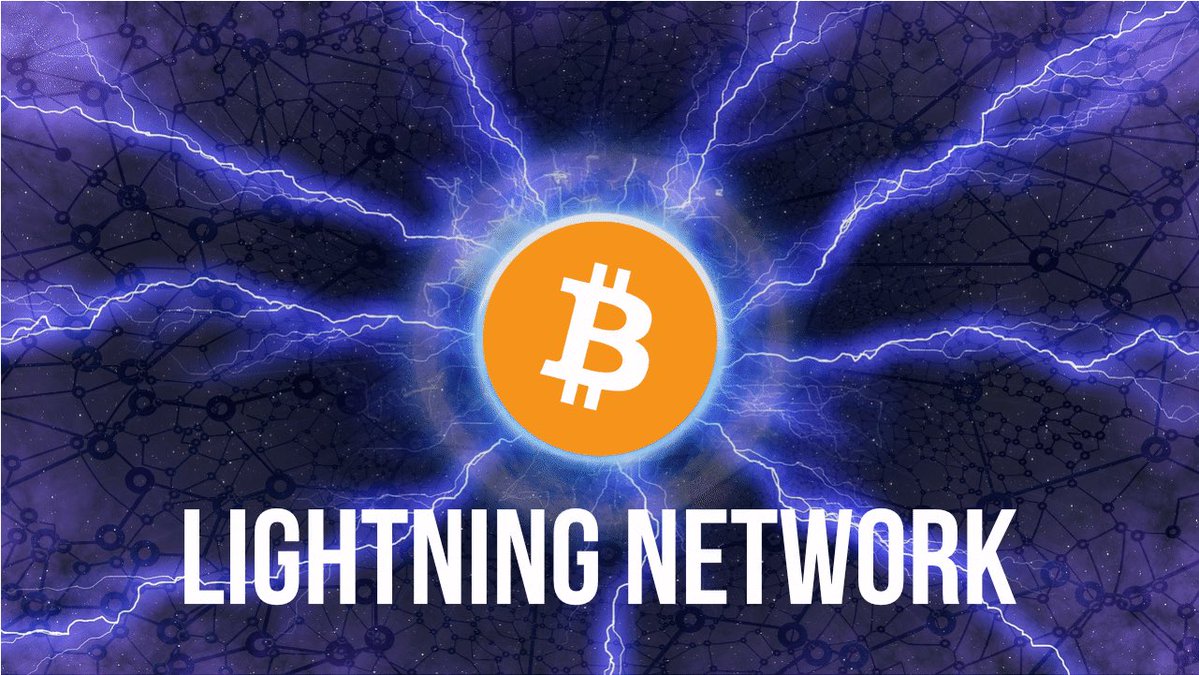 The Lightning Network is said to be able to complete at least 1 million transactions per second for Bitcoin and other cryptocurrencies.

In technical terms, LN is the proposed solution to the Bitcoin Scalability Problem.

What Exactly Does Scalability Mean?

Scalability is the limited rate at which the bitcoin network can process transactions.

Throughout its existence, the Bitcoin network has only been capable of processing around 7 transactions per second. This was enough at the beginning, but as adoption increased over the years, the system has become congested causing transactions to take a long time to process and an increase transaction fees.

First, we need to understand Bitcoin’s blockchain technical challenges that have inspired the creation of LN. The Bitcoin blockchain’s block size is variable; on average, it’s around 1.2 Megabyte. With an average creation time of 10 minutes for each block, the number of transactions the network can process is between 3.3 and 7 transactions per second.

As more people use Bitcoin, which is expected, the number of transactions also goes up. The limited block size – 1.2 Megabyte – is claimed to have become “congested”, which results in a high fee to include and process a transaction inside the block.

These limitations, namely the low number of transactions per second and the high fee are what the public refers to as Bitcoin’s scaling issues. They are believed to be the stumbling blocks for Bitcoin to see the expected mass adoption and significant hurdles for the largest crypto to become a universal and widely used currency.

A perfect example of the Bitcoin scalability problem was seen in late 2017. Following Bitcoin’s rise to the nearly $20,000 the network saw huge activity leading to increased trading volume, delayed confirmation times, and transaction fees as high as $6 to send $30 worth of Bitcoin.

Although fees are now back to normal – less than $1, LN is an alternative to avoid a repeat of the above scenario.

At this time, Lightning Network is still under development and not yet widely used, it is said that transactions conducted on lightning network are instant and will significantly enhance bitcoin’s utility as a medium for daily payments.

Real Bitcoin has actually already been sent and received using all three platforms.

Earlier this year, Lightning Labs raised $10 million in Series A funding for further the development of the Lightning payments technology and to scale its developer ecosystem.

Note: LN is not specific to Bitcoin alone. The technology itself applies to other cryptocurrencies, particularly those that support multi-sig wallet and smart contracts such as Stellar, Litecoin, Zcash (Bolt), Ether (Raiden) and Ripple.