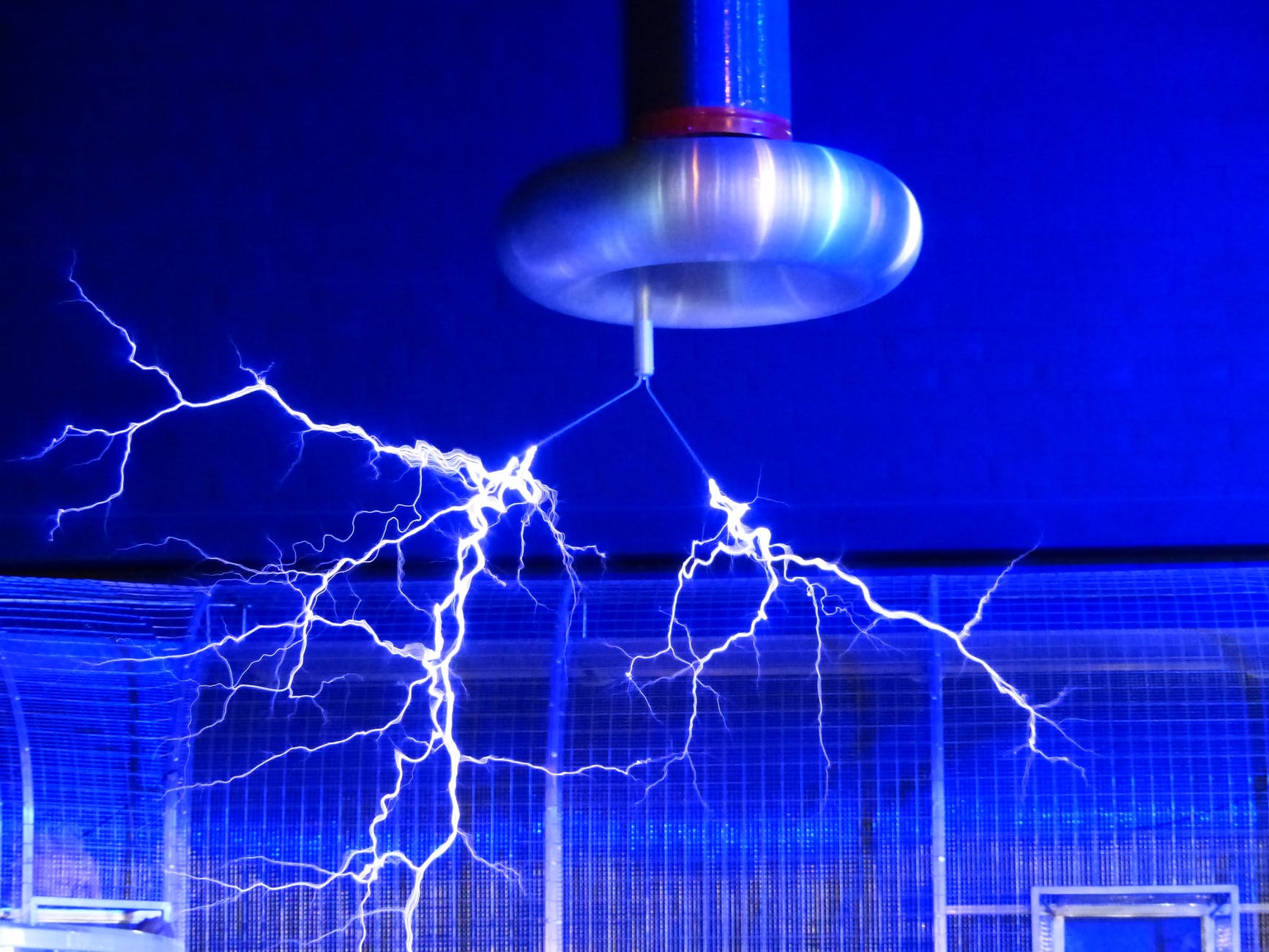 Bitcoin proponents tweeted Elon Musk, founder of Tesla, with reasons as to why he should convert his company’s balance sheet to Bitcoin.

After tweeting a meme about Bitcoin, a series of tweets were made, which involved Saylor, chief executive officer of MicroStrategy telling Musk to do his shareholder a $100 billion favor and to buy Bitcoin.

“Other firms on the S&P 500 would follow your lead & in time it would grow to become a US$1 trillion favour,”

Musk responded to Saylor, enquiring about whether such large transactions were possible. Saylor explained that he had bough over $1.3 billion in Bitcoin and offered to share his playbook

PayPal Founder Back in Finance?

Elon is no stranger to cutting edge FinTech solutions like Bitcoin. He previously worked as the founder and CEO of payments firm, PayPal where he was essentially able to reshape the finance sector with new technology.

When asked to break down his views on Bitcoin, Elon stated that he is “neither here nor there on Bitcoin”. In the interview, he referred to Satoshi’s Whitepaper as “pretty clever”. He would go on to describe some of the ways in which cryptocurrency has been used in society.

With Bitcoin surging towards $25,000 there’s no telling just how much an organisation like Tesla could gain from converting its balance sheet to Bitcoin.

The cryptocurrency crossed $20,000 on Wednesday for the first time in history. It continued on past $23,000 on Thursday, giving traders and enthusiasts more reasons to be optimistic.