Community Could Force Ripple to Burn Billions of XRP 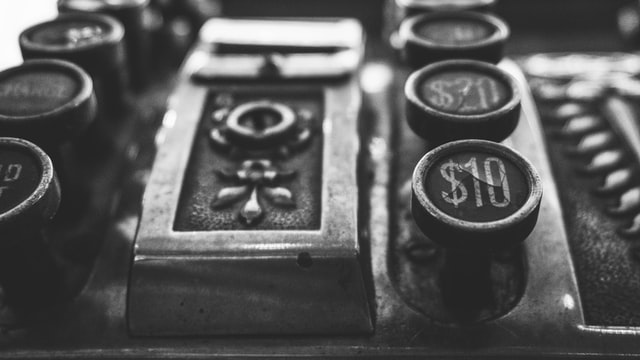 David Schwartz, Chief Technology Officer of Ripple, tweeted that the group could force the burning of billions of native XRP tokens stored in escrow to avoid the price collapse that would probably arise if those billions of frozen tokens ever flooded the market.

Community Calls for Billions of XRP to be Burned

“If Nodes, validators and the community at large got together and we agree that it’s better for the community to burn the 50 billion XRP Ripple has in escrows would that be possible?”

David Schwartz suggested in response to the tweet that the majority rule would prevail in such a decision.

“Yes. There would be nothing Ripple could do to stop that from happening. Public blockchains are very democratic. If the majority wants a rules change, there is nothing the minority can do to stop them,”

Since Ripple stopped supplying tokens to exchanges, token revenue from Ripple decreased. At the beginning of 2020, the escrow account held 48.9 billion tokens. As 45.3 billion tokens are currently in circulation, a sudden release of a large portion of such escrowed tokens could cause the XRP price to plummet. During the publishing period on Friday, XRP was trading at 60 cents. In the past 12 months, the price of the token has increased more than 160 percent.

Ripple has been the target of long-standing scrutiny for distributing tokens on a daily basis. The business has sold an average of 196 million XRP per month since December 2017, according to a survey in early 2020. A total of 5.5 billion tokens had been issued as of April, or 3.45 billion dollars at the time of publication. This year, Ripple started selling XRP in the second and third quarters and began buying back the tokens to help its price. The organization bought $45.5 million in XRP in Q3.

Photo by Jason Dent on Unsplash