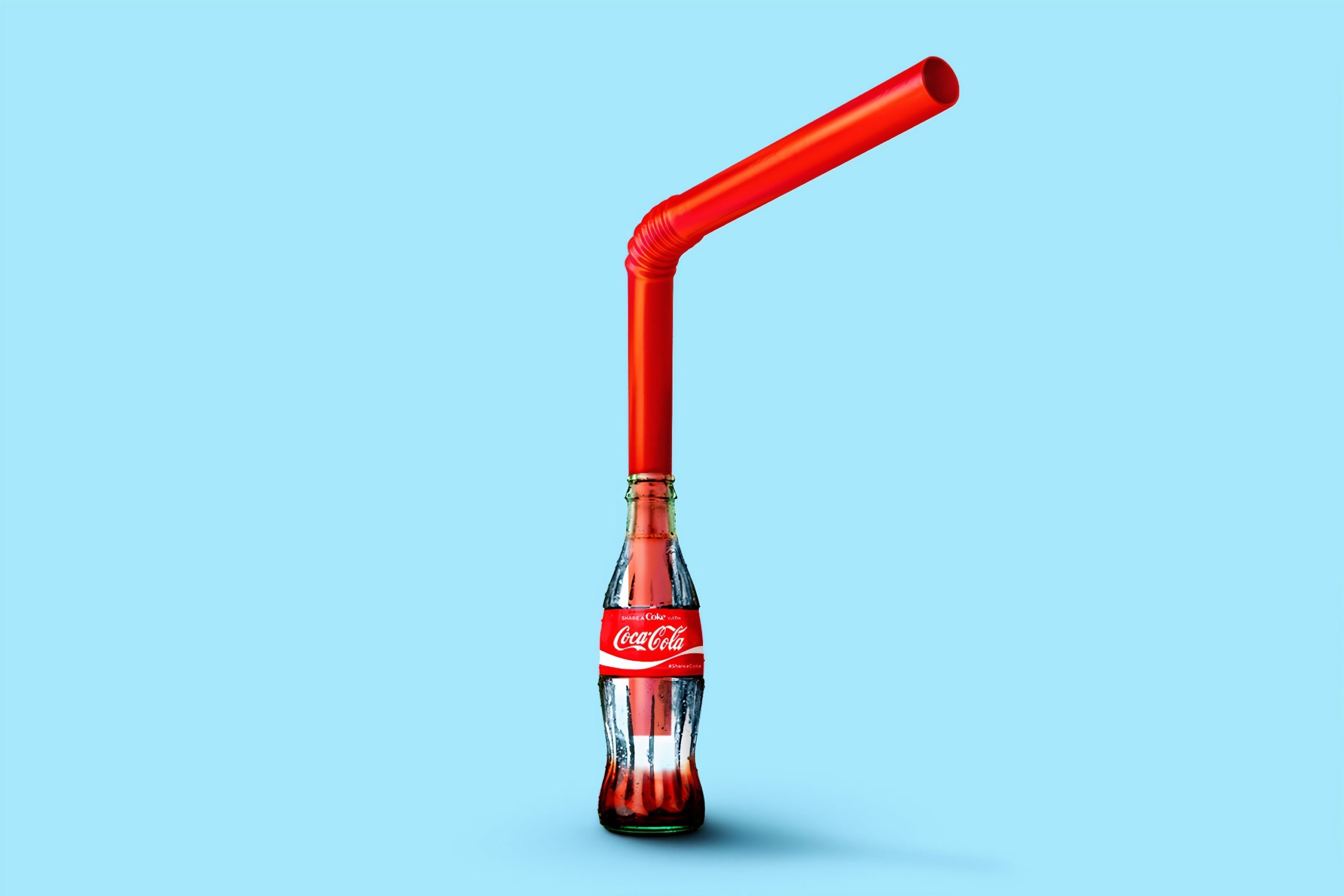 One of Coca-Cola’s major partners, Coke One North America Services (CONA) will be testing the Baseline Protocol, an Ehtereum technology for enterprise use cases. The technology could help the drinks supplier to improve transparency in its supply chain while streamlining transactions.

Baseline is a collection of software on top of Ethereum. It was launched in March of 2020 through a collaboration between Microsoft, Ernst & Young (EY), and ConsenSys. Baseline allows for two or more companies to synchronize without the need to store confidential data. With the system, invoices can be tokenized, allowing for smoother transactions that are easier to trace and audit.

At the launch of Baseline, John Wolpert stated,

“What you’re doing is injecting the hash, the state marker into an ERC 20 (token) and moving that around, which would look like nonsense to anybody other than the parties that were doing it…So you could do invoice factoring on the main net out in the open, without your competitor knowing anything about your invoices.”

For CONA, the new decentralized ledger technology integration will allow it and its suppliers to execute supply chain processes and make business transactions in a similar way to how people use the internet but with more privacy.

“There’s one internet, there needs to be one main net…and that thing needs to be as close as possible to proof against some group of parties becoming toll loving trolls, getting control of that (network), changing history or locking you out.”