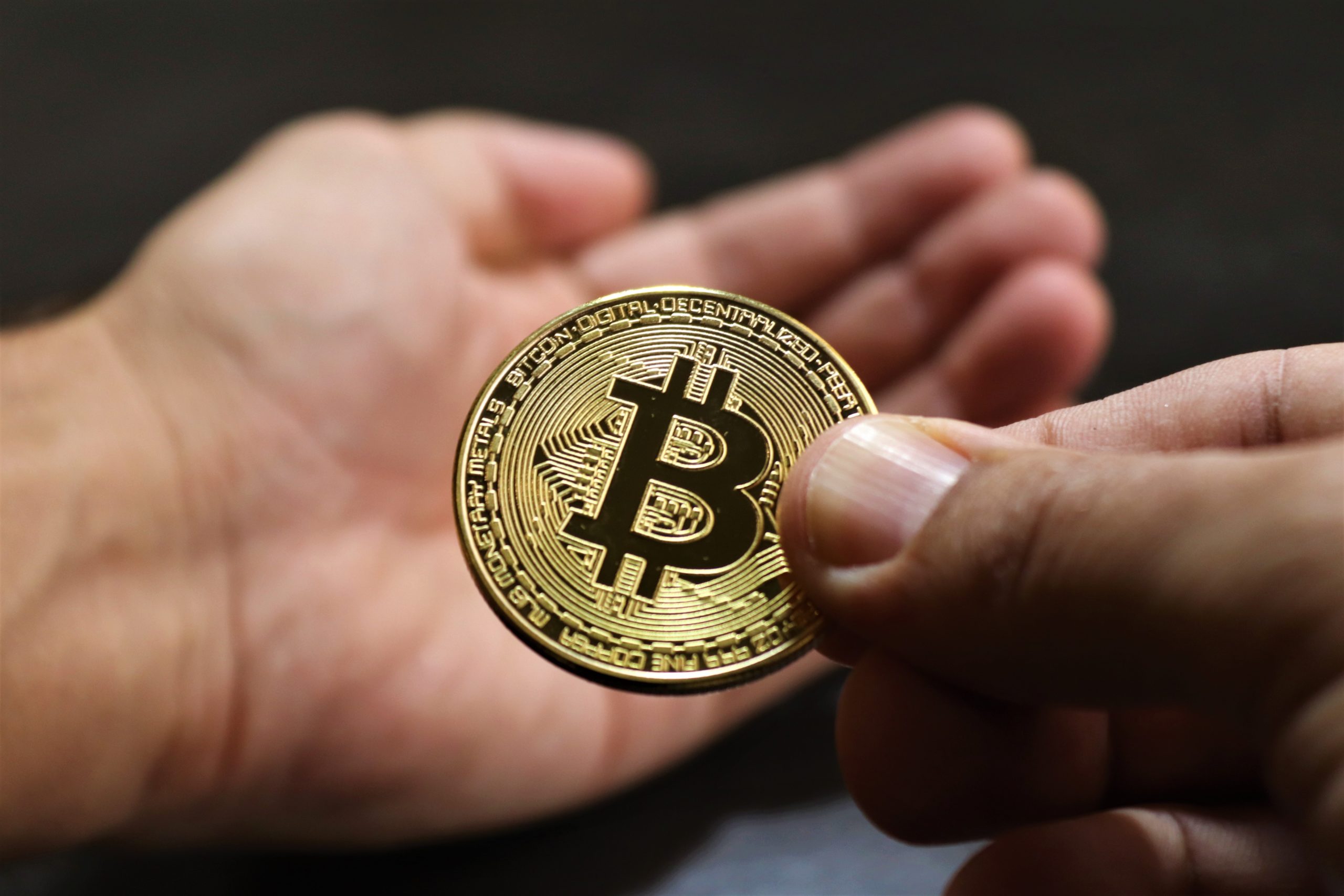 A leaked Citibank report predicts that the price of Bitcoin could hit a high of $318,000 by December 2021. The analyst who made the prediction called the cryptocurrency “21st century gold.”.

“The whole existence of bitcoin has been characterised by unthinkable rallies followed by painful corrections, the type of pattern that sustains a long term trend,”

Period of Correction for King Crypto

Fitzpatrick believes that the period of correction after the last two bull runs has been stable, at around 12 months. This could mean that we are in the middle of a bull run that began in early 2019 and could continue for four years until late 2022.

“The dawn of the next great crypto bull run may be upon us…we are seeing bitcoin prices that have not been reached in years. This time, institutional money is infusing bitcoin’s gains.”

The Bitcoin rally has given more institutional investors reasons to take more risks with Bitcoin. Many of them view the cryptocurrency as a significant hedge against inflation.

A new era of open banking and borderless finance is upon us. Google recently revealed its work on a new smart debit card. Users will be able to make purchases with the card through different mediums such as mobile handsets. Google is working with Citibank and Stanford Federal Credit Union to make the card.