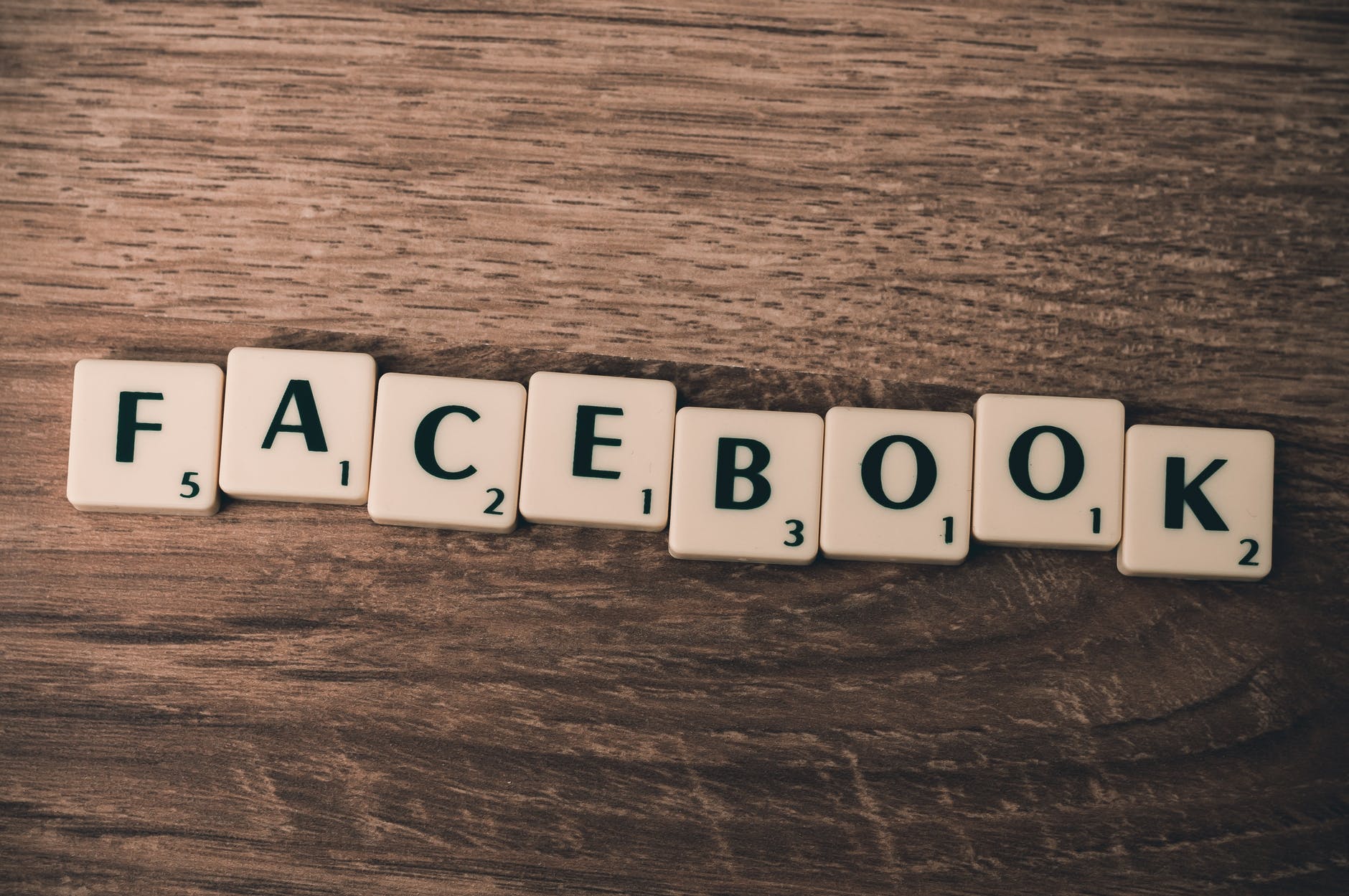 Facebook’s Libra Foundation recently released another version of its whitepaper, revealing plans to shift its focus. It looks to cater more to central banks as it develops digital currencies. The organization is making changes in an attempt to avoid intense regulatory pressure.

Changes in the new whitepaper include stablecoins, regulated nodes, and permissioned at first. The changes could present a significant process to help Libra to launch as a more regulated approach is being taken.

Facebook has spent a long time working on the Libra currency. Since news of Libra surfaced, rumours have spread of the project being abandoned due to the threats from the regulatory arm. The Libra Association will be developing different stablecoins to represent different fiat currencies.

Libra Foundation faced a huge amount of pressure from regulators which have slowed down its progress in launching Libra. Regulators pressed on Facebook, due in part to worries about the effects of Libra on the domestic monetary policy.

While native stablecoins continue to attract attention, major banking heads are trying to catch up by creating their own digital cash.In recent times, more central banks and multinational investment banks have taken strategic steps to build their vaults of blockchain resources.

A new era of open banking and borderless finance is upon us. Google recently revealed its work on a new smart debit card. Users will be able to make purchases with the card through different mediums such as mobile handsets. Google is working with Citibank and Stanford Federal Credit Union to make the card.

As political tensions heighten, rumours of a war of currencies arise. Libra coin and other payment streams of technology companies present scopes for political gain by nations where technology companies are based. Bitcoin has been able to remain independent and transparent despite attempts by nation-states and dictators to shift its influence.