Christmas Cheer for Bitcoin as Prices Rise but Bulls Weaken 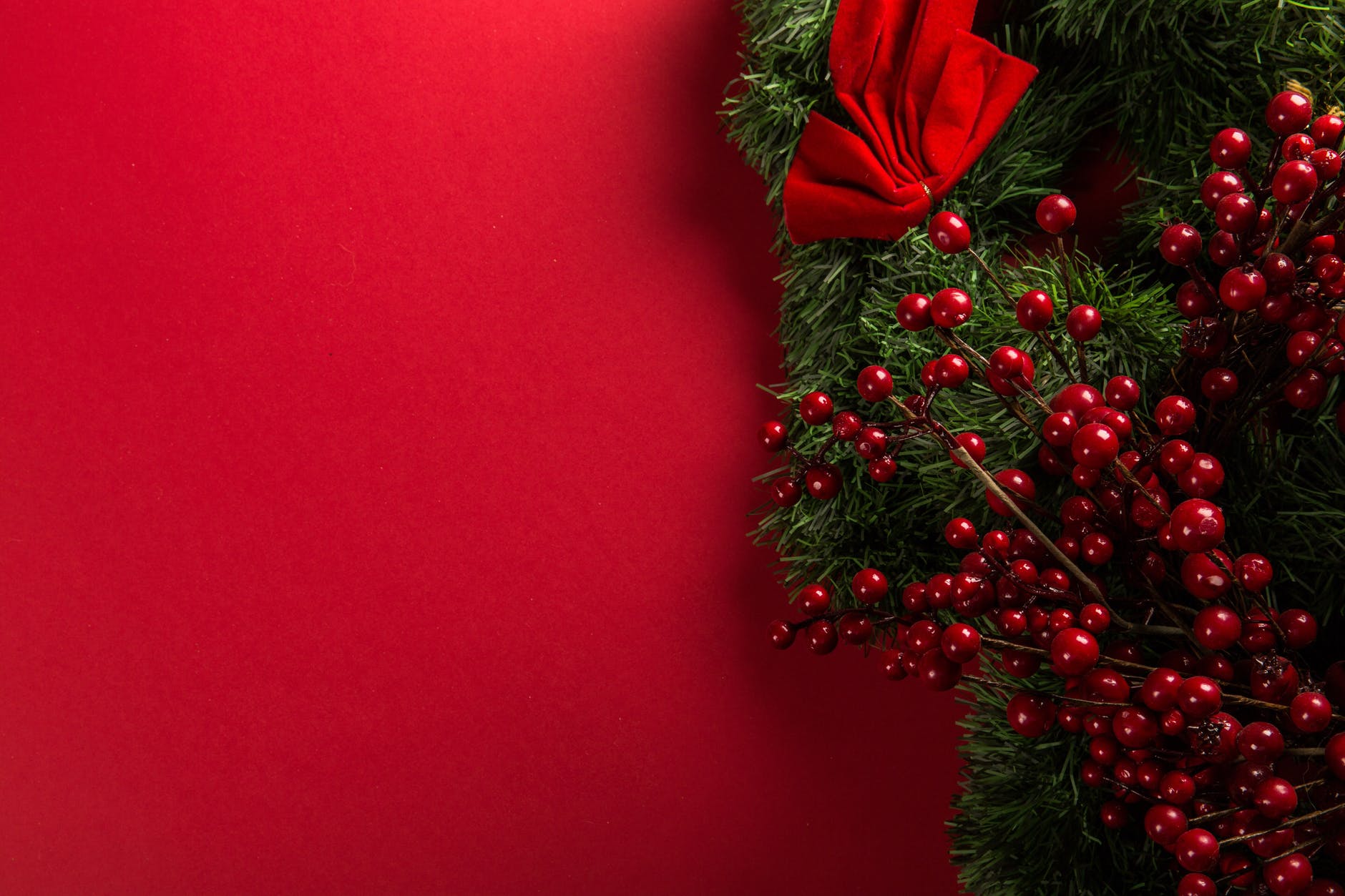 Cryptocurrency markets rose by billions over 24 hours. The price of bitcoin rose sharply, repeating previous trends in recent years where value rises ahead of major holidays.

The apex cryptocurrency rose above $7,500 for the first time since the beginning of December. This increase added $7 billion to the overall market cap of the cryptocurrency. While bitcoin’s current prices are still a far cry away from $13,000 achieved over the summer and its all-time-high of $20,000 in 2017, the recent improvement in prices heightens hopes of history repeating itself.

However, the cheer was short-lived as bulls weakened as prices fell to $7,300. The price marks a slight climb from daily lows of $7,200. Expectant buyers were faced with red flags as a sharp sell-off was experienced earlier in the day.

Recent selling pressure has been moderately high, indicating that the prices may drop to key support levels of $7,000.

Bitcoin and Altcoins Here to Stay

Research suggests that Bitcoin’s trademark volatility is likely to continue in 2020. BTC dominance of the crypto markets is likely to remain under 75%, allowing for altcoin markets to remain relevant, despite predictions to the contrary.

Bitcoin’s dominance increased in 2019, hitting a peak of 70% in September. According to CoinMarketCap, its dominance is currently at 68.85%.

According to Scott Melker of Texas West Capital, an indicator that preceded major Bitcoin rallies is now flashing.

“The weekly XBT chart confirmed the massive bullish divergence in oversold territory on Stochastic RSI. This is the fourth time that this has happened since the Bitcoin top. The first moved price from $6,400 to $9,900.“

“I think [Bitcoin Cash] has the ability to go up a thousand times where it is currently, because it’s looking to become peer-to-peer electronic cash for the entire world. And it has more physical shops accepting it around the world.

It has more infrastructure being built on top of it. It’s really an amazing investment. As one of the greatest investors ever said, Warren Buffett, ‘Be greedy when others are fearful and fearful when others are greedy.’ I think that’s true in general and specifically true about Bitcoin Cash.”