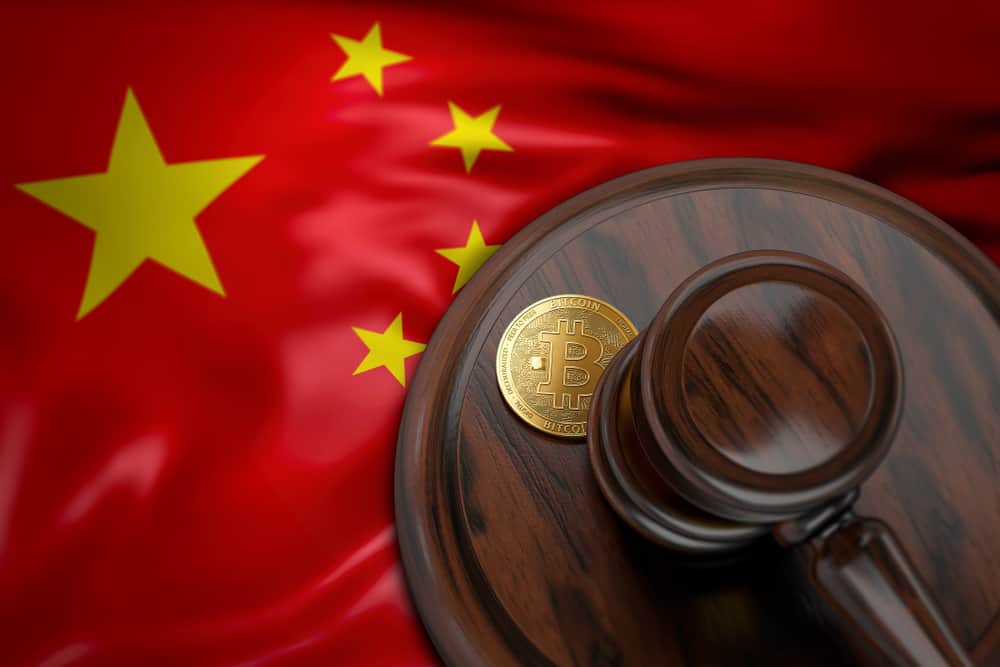 China’s Court in Hangzhou has ruled that Bitcoin is “virtual property”, as it affirms that ownership of Bitcoin is legal and that holders are protected by the country’s legal system.

According to reports by The Beijing News, the ruling was given in a case involving a Bitcoin property infringement between a customer and a bitcoin store operator.

Bitcoin holds the attributes of property. It’s valuable, scarce, and disposable. Therefore, we recognize it as virtual property according to the “General Civil Law.” Virtual property is legally protected by the laws of the People’s Republic of China.

This ruling is the second time a Chinese court is giving a nod in favour of cryptocurrency, despite the country’s harsh stance on crypto activities like mining and ICOs.

Many term China’s policy on cryptocurrencies as a ‘blanket ban’, considering the continued involvements of its citizens with crypto despite the stiff regulations.